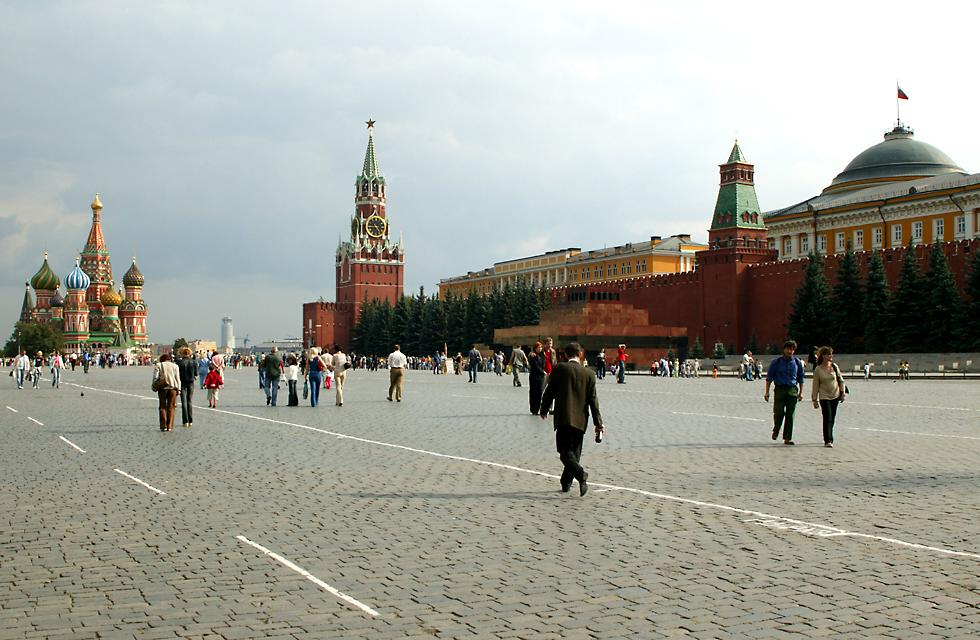 Matt posted earlier on the Department of Homeland Security's Assessment of "Rightwing Extremism," and this should raise everyone's eyebrows. I took the time to read this and what it boils down to is trying to say anyone who opposes Obama, like they did with Clinton in the 1990's, is a domestic terrorist. Funny how BHO got rid of the terminology "fighting the war on terror" but terror is used over and over again in this document. They say because there was an Historical Presidential Election,

So now if you want to oppose the President and work to get him out of office in four years, the Department of Homeland Security will have a file on you much like the KGB did in the Soviet Union. I can only imagine what mine says there in the O-GB Bureau?that GEICO commerical is really starting to haunt me. UPDATE: Can you IMAGINE if the Bush/Cheney Administration had a file about Leftwing Extremism? The calls for impeachment, who knew and when did they know, surpressing free speech, etc. would be the news cycle for MONTHS. The whole discussion on MSNBC, PBS, CNN, etc. would be calls for the immediate resignation from Bush Administration officials and it would be deafening.
Bipartisan Letter from Congress Demands Answers from Fauci on Why Taxpayers Funded Experiments on Puppies
Rebecca Downs
McAuliffe Can't Draw Crowd in Blue Arlington, and Other Cringe Details in the Final Days of Virginia Race
Rebecca Downs
More Polls Confirm the Virginia Gubernatorial Race Really is This Close