It's Come to This: 2016 Hopefuls May Need "Drone Protection" 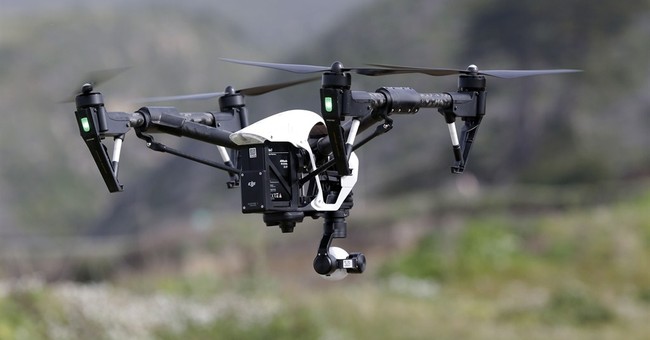 That’s according to the Department of Homeland Security (DHS) Secretary Jeh Johnson. Answering the (legitimate) concerns raised by Chuck Todd on Morning Joe Friday morning, he called the production of drones “definitely an issue” because they are becoming increasingly more ubiquitous and sophisticated. If potential crackpots and terrorists get ahold of such weaponry—after all, drones are widely used overseas by the United States government to neutralize bad actors and enemies of the state—could they not theoretically unleash hellfire on 2016 candidates at outdoor stump speeches or rallies? It’s a scary thought, one we're told that the Secret Service—and other protective agencies—are looking into (via The Hill):

The problem is also compounded by the fact that there are so many candidates—on the GOP side at least—running for president in 2016. Will the federal government have enough resources and manpower to ensure all candidates are safe and protected as they campaign for the White House?

Does the federal government have a strategy in place to address these new—and frankly unique—threats?