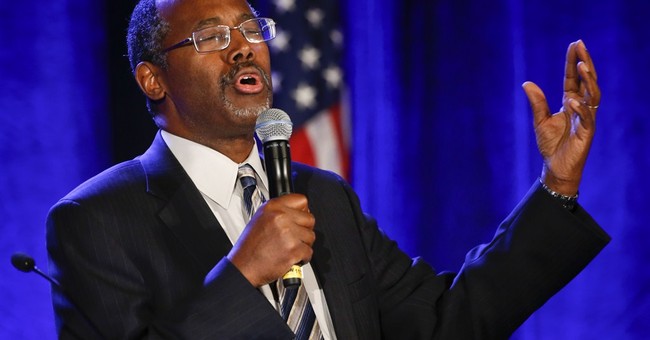 To kick things off, Townhall had the good fortune of meeting up with five different conservatives – some of whom may run for president in 2016 – at the Iowa Freedom Summit last weekend to discuss the issue of Common Core.

Not surprisingly, everyone interviewed had exceedingly negative things to say about the national education standards. They all also agreed that education reform should be left to – and resolved at – the state or local level.

Newt Gingrich, Ben Carson, Jim DeMint, Carly Fiorina, and Mike Huckabee all stopped by and spoke to Townhall exclusively. Take a look below:

Editor's Note: Many thanks to my colleague Sarah Jean Seman for editing the above video and conducting the interviews.