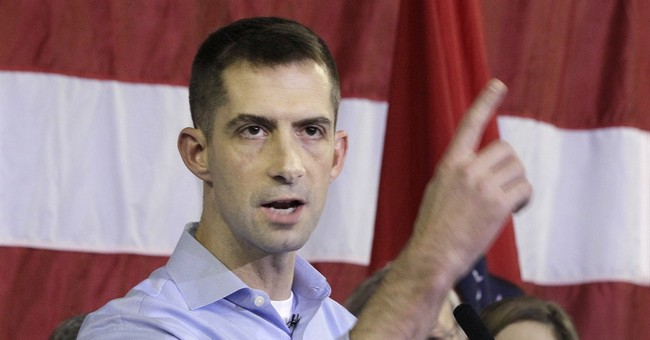 UPDATE: Pryor served two terms in the US Senate. And although the race was close for many months, it broke late in favor of the Republican: Senator-elect Tom Cotton. Most political observers believed Cotton would win this seat rather easily tonight. And they were right. But this is a huge win nonetheless. RNC Chairman Reince Priebus tweeted this as soon as the news broke: