Vote: Where Should the RNC Host the 2016 Republican National Convention? 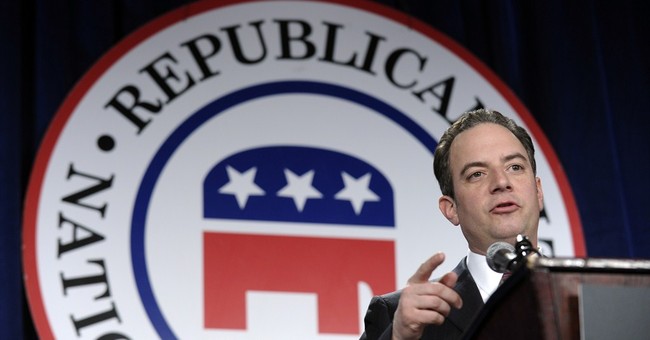 Believe it or not the Republican National Committee (RNC) is already accepting bids to host the 2016 Republican National Convention. As it happens, eight U.S. cities are seriously interested, three of which are in Ohio. They are as follows: Cincinnati, Cleveland, Columbus, Dallas, Denver, Kansas City, Las Vegas, and Phoenix.

So, my friends, are you looking to attend this event, perhaps in a city near you? Well, here’s your chance.

Since one of these lucky eight will definitely host the 2016 Republican National Committee, the RNC is looking for grassroots activists, like you, to weigh in and help them decide where. By clicking here, you can participate in the RNC’s newly released city selection survey. Choose one city -- according to the RNC’s Communications Director, Sean Spicer -- and the top three cities polled will be shared with the committee; remember, these are the same committee members who will ultimately determine where the convention will be held. Thus, every vote counts.

Then, sometime later this month, after reviewing each respective city’s pitch -- and the results from this grassroots survey -- the committee members will select finalist cities, and visit them on-site. The winner will be chosen, and voted on by the full committee, sometime this summer, or perhaps early next fall.

Tens of thousands of Republicans are expected to attend this event, and millions more will watch it on television. Vote here to make your voice heard.