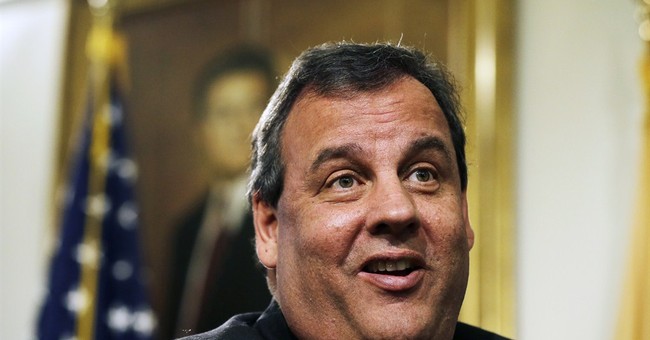 I know, I know -- two polls in two days about the 2016 Iowa caucuses probably isn’t your cup of tea. But given the fact that it’s the week before Christmas and the most exciting thing going on in the news cycle is that one federal judge appears to believe that the NSA PRISM program may be unconstitutional, we don’t really have a lot to work with.

New Jersey Gov. Chris Christie has opened up a 5-point lead over Hillary Clinton in Iowa in a potential 2016 matchup, according to a new poll Tuesday.

Christie tops Clinton 45 percent to 40 percent among registered voters in Iowa in a Quinnipiac poll. In the same poll in July, before Christie’s reelection, the two were tied at 41 percent

Interesting that Christie is the only Republican candidate surveyed who edges Hillary Clinton this early. Meanwhile, a deeper look at the data is instructive. While Hillary overwhelmingly takes women voters (49/39), men (51/30) and independents (44/35) are firmly in the Republican camp. This seems to be a contributing factor for why Christie, two years before the primary season even begins, is slightly ahead in the Hawkeye State. But the inescapable take-away, per the pollsters, is that Obamacare is inflicting great damage on the Democratic Party’s heir apparent: Hillary Clinton.

"New Jersey Gov. Christopher Christie pulls ahead of Secretary Hillary Clinton among Iowa voters. The change from the last time Quinnipiac University polled Iowa, July 22 when they were tied 41 - 41 percent, reflects a general improvement for Republicans, almost certainly related to the controversy over 'Obamacare,'" Brown said.

Even if Healthcare.gov is fixed and begins functioning properly, Obamacare will still be a nagging thorn in the side of Democrats for years to come. The public has made it quite clear that they’re much more concerned with the damage the healthcare overhaul is inflicting than its functionality. This, of course, doesn’t bode well for Hillary Clinton -- or any other Democrat, for that matter -- hoping to succeed President Obama as the next Commander-in-Chief.