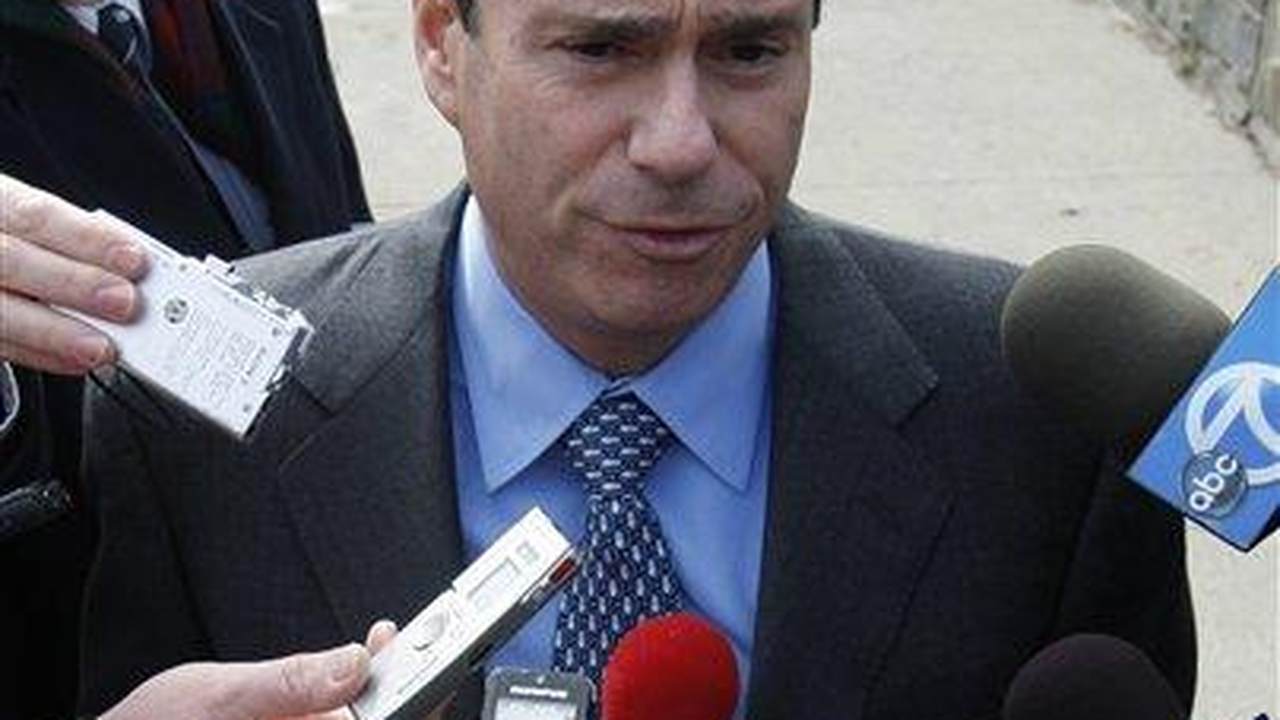 After more than half a dozen women have come forward to accuse New York Gov. Andrew Cuomo of sexual harassment, more top Democrats are calling on him to resign, the most high profile ones being New York Sens. Chuck Schumer and Kirsten Gillibrand, and New York Rep. Jerry Nadler.

But the New York Democratic Chairman Jay S. Jacobs, who is a well-known pal of the governor's, released a statement about the situation that is confusing some folks. He suggests that since Cuomo has indicated he's not going to resign, the legislature should move on to other matters.

"Now that...[most]...Dem. elected official has made their views known [saying @NYGovCuomo should resign], and the Governor has made clear that he has no intention of resigning....it is [time]...to focus on getting the work of government done."

His full statement was published by WIVB.com:

“Now that virtually every Democratic elected official has made their views known, and the Governor has made clear that he has no intention of resigning until the results of the independent investigations into the allegations against him have been completed, it is incumbent upon everyone to focus on getting the work of government done. Over the next two weeks, the state must complete a budget, ramp up its already extensive vaccination program and tend to the many other responsibilities that require the full attention of state government.

As I have repeatedly said, these allegations are serious and disturbing and deserve a full and thorough investigation. I have full confidence in the investigation already begun by Attorney General Letitia James’ office.  Moreover, Assembly Speaker Carl Heastie and the Democratic Caucus have initiated their own independent investigation to see whether or not these allegations merit action by the full legislature, including, potentially, the removal of the Governor from office. Both President Biden and Speaker Pelosi have voiced support for Speaker Heastie’s position that an investigation should precede a determination of the outcome. Moreover, ongoing discussions with county chairs and today’s Siena Poll results make clear that most New Yorkers and an overwhelming number of Democrats want an investigation before making judgment.

I will continue to consult with Democratic leaders around the state. I urge that these investigations move expeditiously and I am confident that once completed and the results made public, the Party and our elected officials will do what is right based on the outcome and the facts. In the meantime, we must focus on getting the vital work of government done.” (WIVB)

Critics wondered what he meant, some expressing outrage that he wants to move on from what they believe are serious allegations. Not to mention, in addition to those sexual harassment allegations is a scandal about the high number of COVID-related nursing home fatalities in New York the past year. Critics have pointed fingers at Cuomo's March 25 mandate that forced recovering COVID patients back into nursing homes. The administration denies that had anything to do with the tragic number of deaths.

What does this mean? https://t.co/zMmI5lJOMU

"It means the killer of NYC and nursing homes and lockdown lunatic gets to stay at his job," another social media user answered.

Two investigations into the sexual misconduct allegations, one launched by Assembly Speaker Carl Heastie and the Democratic Caucus, and the other by the Office of Attorney General Letitia James, are ongoing. And they could be ongoing for weeks. Jacobs urged critics to wait for the conclusions, arguing it is "premature and unfair" to do otherwise.

In public statements about the scandal, Gov. Cuomo said it was "reckless and dangerous" for politicians to demand he resign before knowing all the facts.