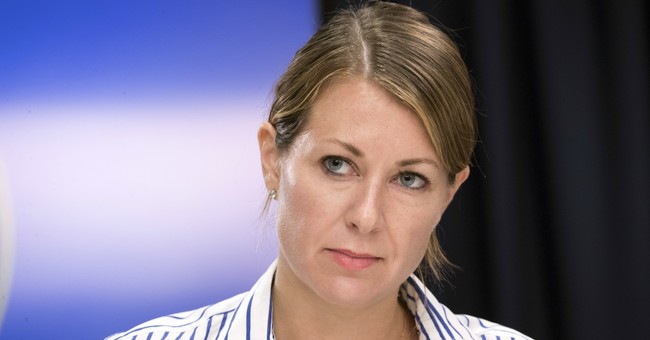 It was Secretary to the Governor Melissa DeRosa who told lawmakers that the Cuomo administration withheld the accurate number of COVID-19 nursing home deaths because they feared a DOJ investigation. The administration put the initial numbers at about 7,000 deaths, but more recently we learned that over 15,000 people died in care facilities. Then more damaging reports came out that Cuomo's senior advisers pushed state health officials to alter a July report on nursing home fatalities. Last March, Gov. Cuomo enacted an order that forced recovering COVID patients back into nursing homes. He denies that the mandate had anything to do with the massive tragedy.

15,000 New Yorkers died in nursing homes. You lied to the legislature & the public about the # of deaths, after giving those nursing homes legal immunity.

Not what I would call competence. https://t.co/iMPpKCfu0z

This should also be used in a court of law. @melissadderosa promoting her boss and his book after she told heath department officials to cook the other books about nursing home deaths. https://t.co/Pze5bg3h84

Biaggi was one of three female Democratic lawmakers to be insulted as a "f**king idiot" by one of Cuomo's aides, Rich Azzopardi a few years ago. And Azzopardi is still callously disregarding the folks trying to find answers, even those who lost family members to COVID in nursing homes last year. Fox News senior meteorologist Janice Dean, who lost both of her in-laws, was dismissed by Azzopardi as a lowly weather girl for seeking answers.

Last April, then-presidential candidate Joe Biden called Gov. Cuomo's handling of the pandemic the "gold standard." Since Cuomo's scandals have erupted, critics have demanding to know whether the president stands by that remark.

Joe Biden should immediately rescind his designation of Cuomo's handling of COVID-19 as the "gold standard."

It was an epic failure that led to the death of thousands of people.

RT if you agree.