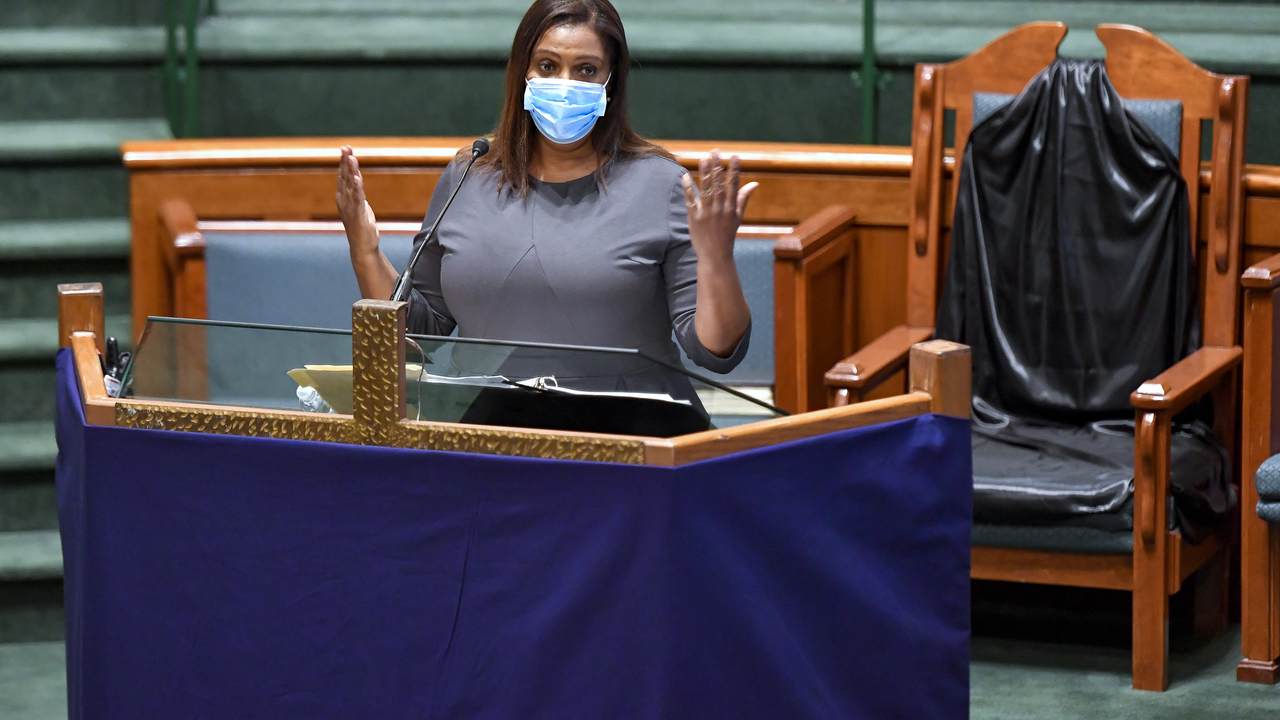 A statement is circulating in the New York legislature urging lawmakers to stop calling for Gov. Andrew Cuomo's resignation. A total of five women have now come forward to accuse Cuomo of sexual misconduct. According to the letter, calling for the governor's resignation would "undermine" state attorney general Letitia James's investigation into the matter.

"We believe that the Attorney General will exercise due process and expediency in her deliberations," the statement reads. "We support our Attorney General, the first woman, and the first African American woman to be elected to this position, as she launches this investigation, and request she be allowed the appropriate time to complete her investigation. All calls to the contrary are premature and undermine her role and responsibility as the chief law enforcement officer of the state of New York."

"Wait for the facts," the governor himself pleaded last week, after apologizing for how he made others feel.

Yuh-Line Niou, a Democratic state lawmaker who will not stop calling for Cuomo's resignation, said it's obvious that whoever is behind this letter does not have the AG in mind.

This is actual playbook to delay for time. https://t.co/HcpfQwpMfb

Niou was one of three female lawmakers called a "f**king idiot" by a Cuomo aide a couple of years ago. So yeah, she is somewhat resentful of the administration.

Gov. Cuomo remains defiant and appears to have no plans to resign.

Lindsey Boylan, the first woman to accuse the governor of sexual misconduct, had only four words for him over the weekend.

Tucker Carlson Responds to Fauci: Man, I Was Just Asking a Question
Townhall
Chicago Mayor Lori Lightfoot warns Chicagoans to brace themselves for footage of 13-year-old being shot by police
Twitchy
It Sure Looks Like the MLB Made a Big Mistake by Getting Political
Redstate
The Truth About 'Papa John' Schnatter Finally Comes Out
PJ Media