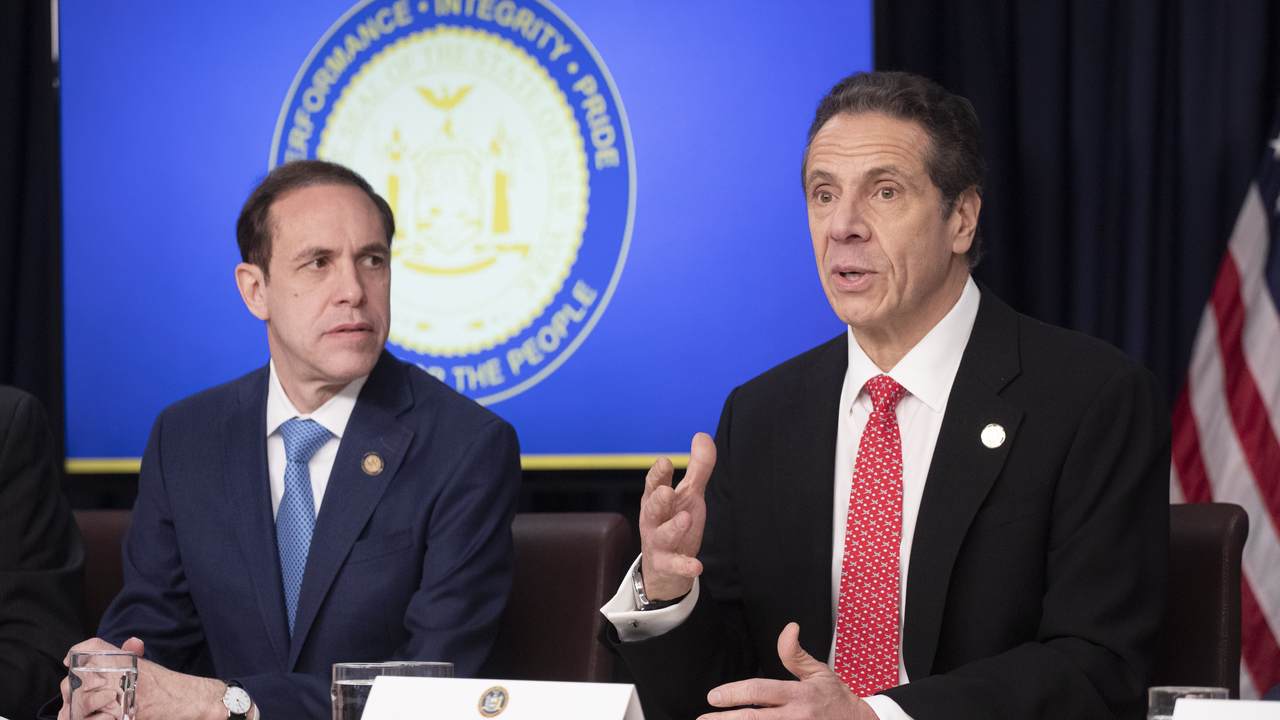 There's a new president, but New York lawmakers are on the same mission. In order to prevent another tragedy like the one that occurred in state nursing homes last year during the COVID-19 pandemic, legislators say the first step is knowing just how big that tragedy was. The Cuomo administration has so far refused to release more accurate data as to how many nursing home residents died from COVID, because their initial number, which stood at 6,639 as of Aug. 29, did not include individuals who died after they were moved from nursing homes to hospitals. And the state has so far been stonewalling Freedom of Information Law requests.

In a bipartisan letter to newly sworn in President Biden, Assemblymen Kevin Byrne (R, C, Ref-Mahopac) and Democrat Ron Kim, representing the 40th District, urge him to help. Their colleagues sent similar letters to former President Trump, the New York State Department of Health and the CDC, to no avail.

Here’s a full copy of our bipartisan letter with @rontkim to @JoeBiden seeking his assistance to obtain the complete data on nursing home deaths caused by COVID19. pic.twitter.com/xhPixYHD2y

"Earlier this fall, a group of state legislators wrote to the Director of the CDC, requesting they update their reporting rules to require nursing homes to employ retrospective reporting of resident deaths," Byrne and Kim explain. "Many are still concerned that a mandate from the NYS DOH on March 25th, which prohibited nursing homes from denying COVID-19 patients and prohibited them from requiring a test, created a deadly environment that further spread this virus to our most vulnerable residents. To know for sure, and to better prepare for the future, we need to know what the real numbers are."

The lawmakers want to use the numbers in real ways. Knowing how deadly the policy may have been can guide legislators in their future health policy decisions.

It is their strong belief that Biden has the power as president "to have the Centers for Disease Control mandate the necessary retrospective reporting which would make this information public without further delay."