A Growing List of Officials Breaking Their Own COVID Orders 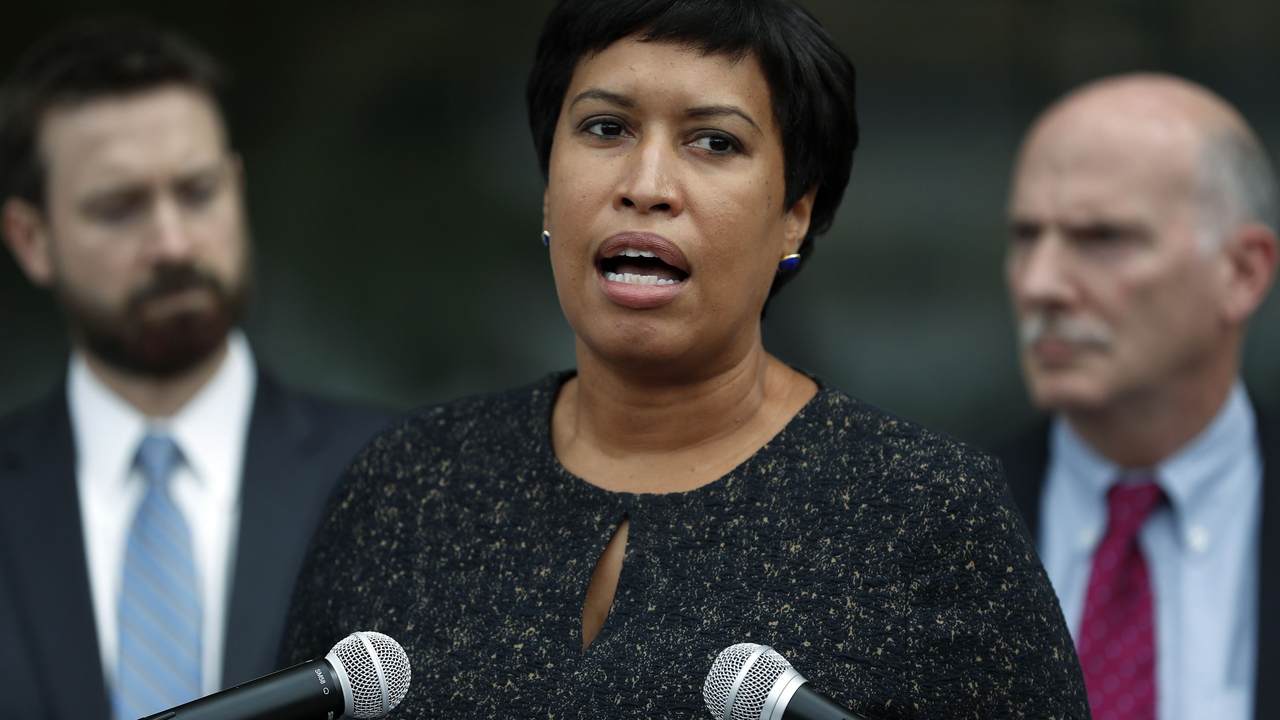 For weeks, liberal officials have told us to change or cancel our Thanksgiving plans. But apparently, those rules don't apply to their households. Because they are still going about their business as if this was 2019.

Last week, Gov. Gavin Newsom forced counties home to 94 percent of Californians into the state's "most restrictive" coronavirus tier. But at the time, he felt no guilt attending a birthday party at the fancy French Laundry restaurant in Yountville, where there were few masks and little social distancing.

He would later apologize.

Gov. Andrew Cuomo told New Yorkers to cap off their Thanksgiving gatherings at 10 people. And for months, he's told us that if we loved our elderly relatives, we would stay away from them to keep them safe. And yet, he invited his 89-year-old mother to have Thanksgiving dinner with him and two of his daughters. He would later disinvite her.

On Wednesday, Denver Mayor Michael Hancock tweeted out a few pieces of advice for residents. "Stay home as much as you can," he insisted.

Pass the potatoes, not COVID.

???Stay home as much as you can, especially if you're sick.
??Host virtual gatherings instead of in-person dinners.
?Avoid travel, if you can.
??Order your holiday meal from a local eatery.
??Shop online with a small business for #BlackFriday. pic.twitter.com/acQpWs2Ism

About a half-hour later, he boarded a flight to Houston for his own turkey dinner.

NOW: Denver Mayor @MayorHancock flies out of DIA this morning to spend Thanksgiving with family.https://t.co/YxY86tXCxc

In an email to his staff on Nov. 18, Hancock said that "anyone who travels out of state should quarantine for 14 days."

Obviously, the optics are not good, and his communications team did its best to limit the damage.

"As he has shared, the Mayor is not hosting his traditional large family dinner this year, but instead traveling alone to join his wife and daughter where the three of them will celebrate Thanksgiving at her residence instead of having them travel back to Denver," a statement from the mayor's spokesperson reads. "Upon return, he will follow all necessary health and safety guidance and quarantine."