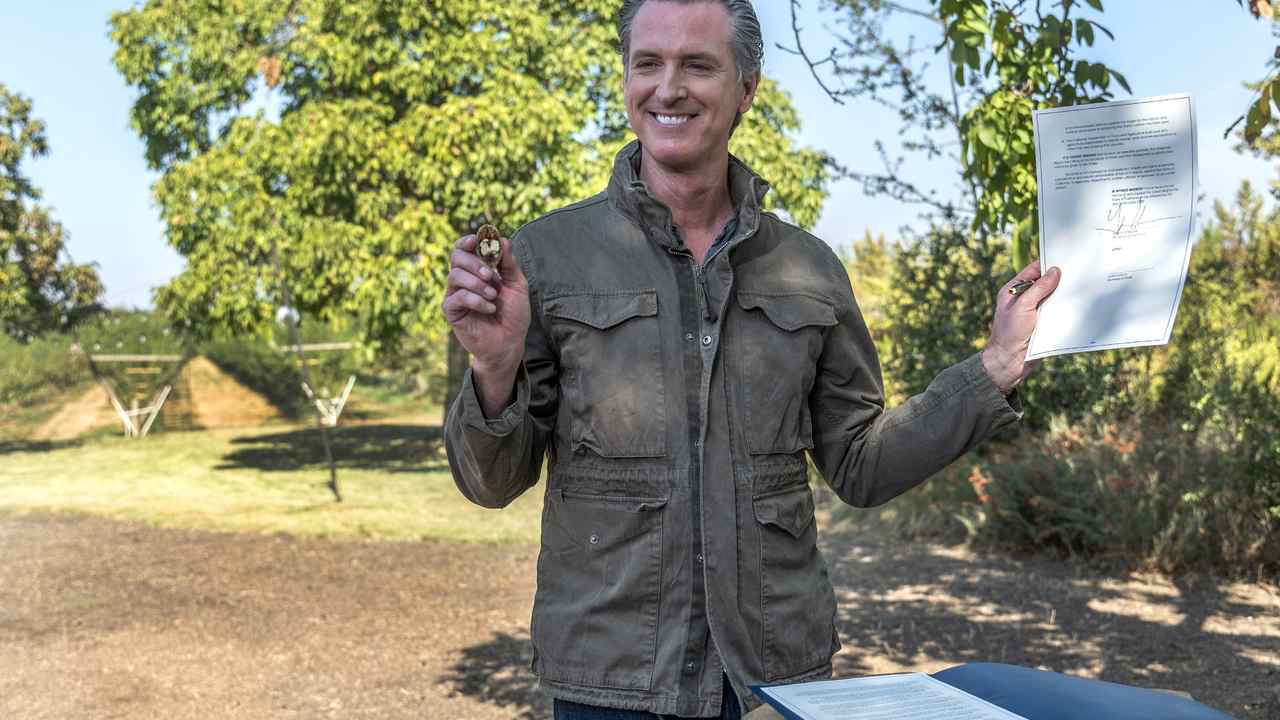 Liberal leaders can't take their own advice. From New York City to Los Angeles, officials have enforced COVID-19 mandates that have kept people home. But time and again, they've failed to follow their own rules. The latest Democrat to shirk his own guidelines is California Gov. Gavin Newsom.

On Monday, Newsom announced that counties home to 94 percent of Californians will be moved into the state's "most restrictive" coronavirus tier.

And yet, Newsom attended a fancy birthday dinner at the restaurant French Laundry in Yountville earlier this month with a few other families while he was warning Californians to limit their Thanksgiving dinners. The hypocrisy wasn't lost on his critics.

The governor apparently realized how poorly the optics looked, for he apologized.

"As soon as I sat down at the table, I realized it was a little bit of a larger group than I had anticipated, and I had made a bad mistake," he said of the dinner in a video message on Tuesday. "Instead of sitting down, I should have stood up and walked back, got in my car and drove back to my house."

"The spirit of what I'm preaching all the time was contradicted," he later admitted, promising it won't happen again.

But this type of behavior is a trend in other Democratic-led states. As Illinois Rising Action noted on Tuesday, Gov. J.B. Pritzker has not committed to skipping holiday travel.

"That is my hope, but I will let you know," Pritzker said when asked if he'd be in the state for Thanksgiving.

"Governor Pritzker's hypocrisy knows no bounds when it comes to asking Illinoisans to do one thing while he does another," said Kayleen Carlson, executive director of Illinois Rising Action. "Throughout this health and economic crisis, Governor Pritzker has been picking and choosing when rules will apply to him and his family, and this is just the latest example."

One more example, in Washington, D.C., is Mayor Muriel Bowser, who claimed that her trip to a Joe Biden victory party was "essential travel."