Congresswoman-Elect Malliotakis on How to Bring New Yorkers Back 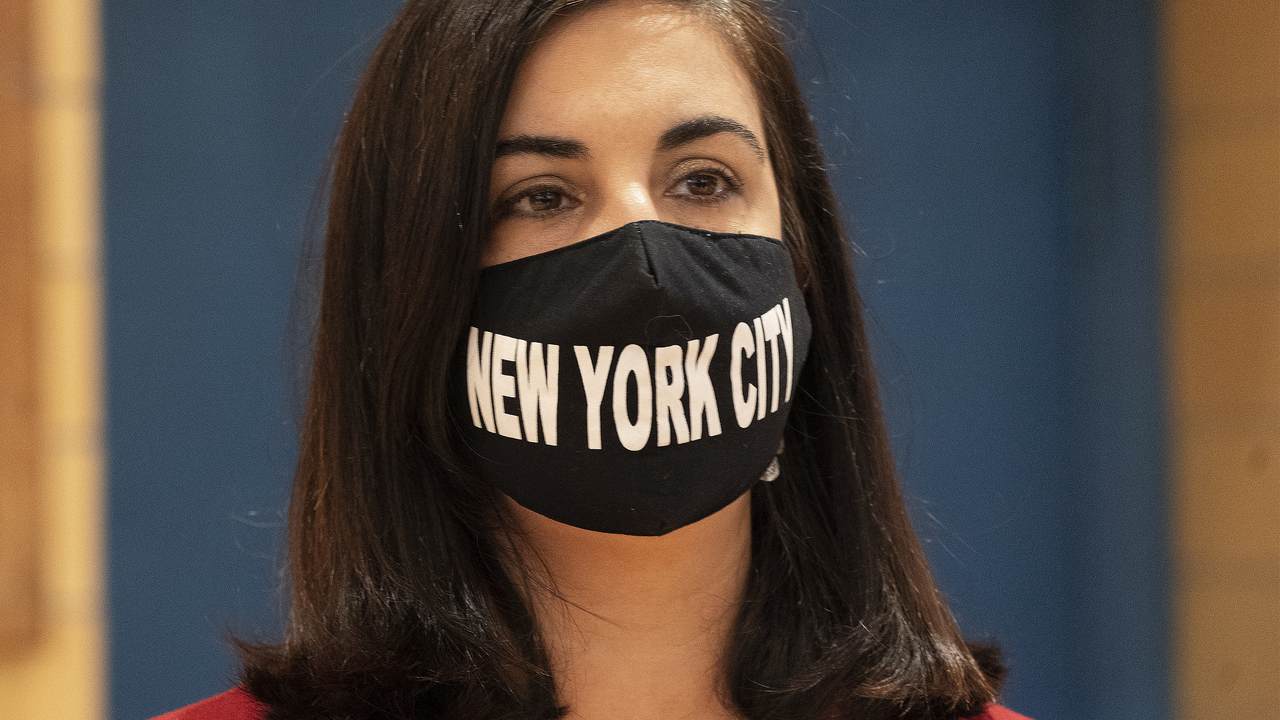 Over 300,000 people have fled New York City because of the pandemic and the subsequent shutdowns. Congresswoman-elect Nicole Malliotakis believes she has the cure for the exodus. The solution, she said, is three-fold: Get rid of the crime, get rid of the shutdowns, and get rid of the mayor.

"Well, first of all, we need a new mayor," she said in an interview with Fox Business's Stuart Varney. "We need the mayor to work with us. We've got to reopen our economy."

"We can't continue to just shut down our economy and have these burdensome mandates," she adds. "Small businesses are getting killed by this mayor. They are basically shaking them down with violations and inspections constantly. They are suffering."

We must get #NYC back on track if we are going to stop the mass exodus. This means giving NYPD the tools & resources to keep us safe, getting New Yorkers a vaccine ASAP, safely reopening our economy so people have jobs & reversing policies that have deteriorated quality of life. pic.twitter.com/W674lVZoLf

"We need to reverse some of these policies that have been put in place that have led to skyrocketing crime in New York," she noted.

And Malliotakis is way ahead of the curve on helping to combat crime. Earlier this year, she led the effort to reverse Democrats' dangerous bail reform legislation. The measure prohibits criminal courts from setting cash bail for the majority of misdemeanors and non-violent felonies, meaning criminals could keep on committing crimes.

Individuals with "multiple arrests, lengthy rap sheets, and multiple convictions are being released back into the streets," she noted.