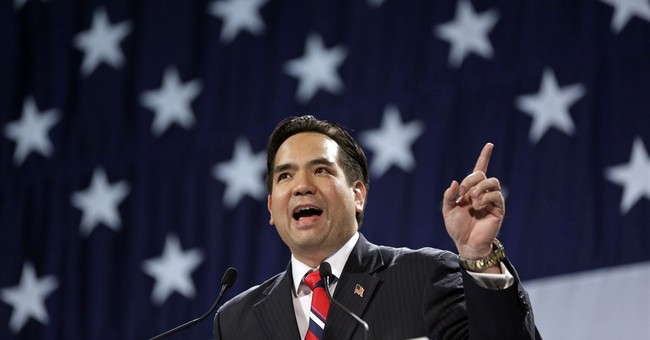 Utah Attorney General Sean Reyes, who just won re-election, announced that he is taking a personal leave to help the Trump campaign in its quest to notch some court wins in the final stages of the U.S. presidential election. He's currently on the ground in Nevada.

Reyes tweeted about his plans on Friday. He's confident that if they succeed, Trump will be re-elected.

Despite months of predictions about a “blue wave,” @GOP kept the Senate & expanded seats in the House. Biden & his allies know @POTUS will win if only verified, #legal votes are counted. We are making sure that happens but looks like courts may have to decide that. #RuleOfLaw

The Trump campaign currently has lawsuits pending in a handful of battleground states. In Pennsylvania, a judge sided with the campaign about poll watchers being kept at unreasonable distances from the ballot counts. The campaign has also joined the Pennsylvania GOP in challenging a three-day mail ballot deadline extension that the U.S. Supreme Court.

“We believe the American people deserve to have full transparency into all vote counting and election certification, and that this is no longer about any single election," Trump said in a statement on Friday. "This is about the integrity of our entire election process. From the beginning, we have said that all legal ballots must be counted and all illegal ballots should not be counted, yet we have met resistance to this basic principle by Democrats at every turn. We will pursue this process through every aspect of the law to guarantee that the American people have confidence in our government. I will never give up fighting for you and our nation."