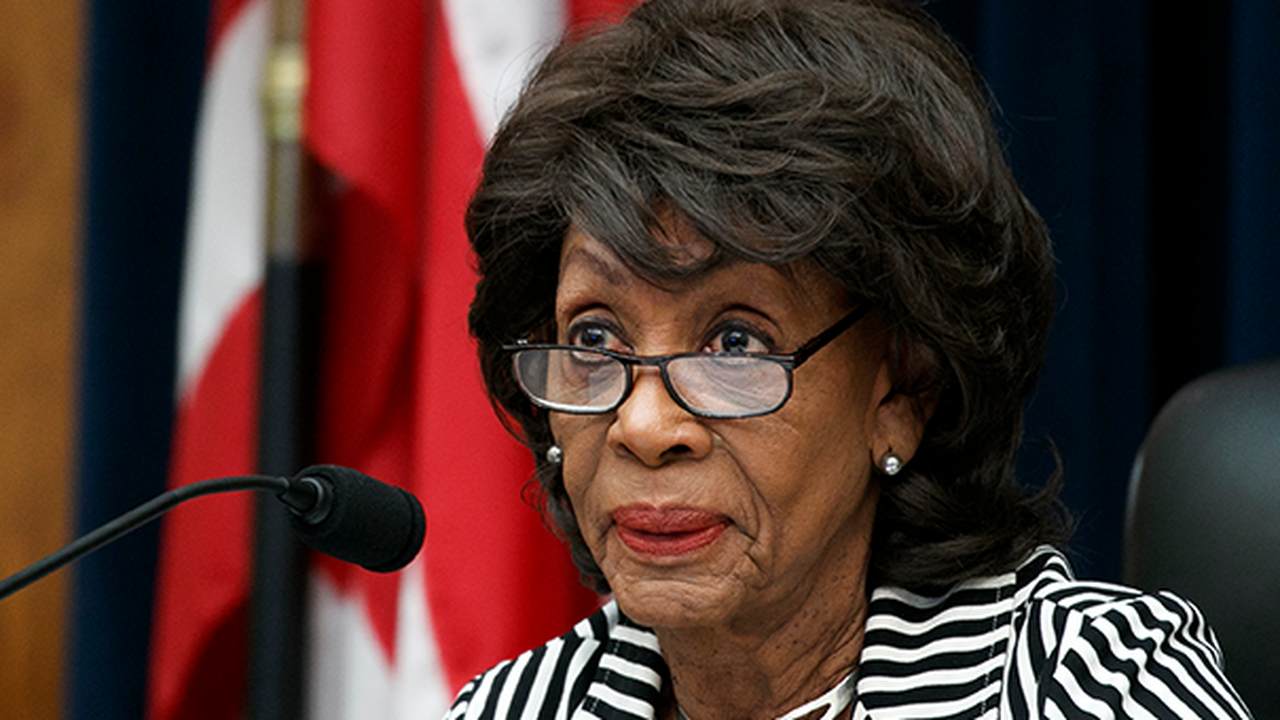 Several notable Black artists have endorsed President Trump and his policies this year. Ice Cube summed it up nicely in a Twitter video, explaining that the Democrats have been cordial and all, but it's the Trump administration that has helped move the needle on Black economic opportunity.

And before he rescinded his endorsement, rapper 50 Cent encouraged his followers to vote for Trump because Biden would burden them with high taxes. And then there was Lil Wayne, who proudly posted a photo with Trump just week.

But there are still those who believe Black Americans have no right to vote for the Republican president, including sitting members of Congress.

“I don’t even know where any Blacks would be coming from that would be voting for Trump. It just hurts me so bad to see Blacks talking about supporting Trump,” Rep. Maxine Waters (D-CA) said in a recent interview with SiriusXM’s Joe Madison.

“I will never ever forgive them for undermining the possibility to help their own people and their own communities,” she later added. “It is absolutely unconscionable. It is shameful."

Black Trump supporter and Iraq veteran Rob Smith responded to Waters's message, since she was talking about him. He had plenty of reasons for voting for the president.

"I'm voting for Donald Trump because he's going to recharge the economy," Smith explained on Fox News. "I voted for President Trump because of the First Step Act, because of permanently funding HBCUs."

Maxine Waters and the left think they own the minds, hearts, and votes of Black Americans.

Instead of "never forgiving" Black Trump voters, they should be APOLOGIZING for their DECADES of failure.

This kind of sentiment echoes what Joe Biden told radio host Charlamagne tha God this summer. If you're a Black voter who isn't voting for Biden, he said, then "you ain't black."

"They have a price to pay for years to come if they help put Trump over and help get him elected," Waters added in her radio interview. "They will go down in history as having done the most despicable thing to their families and to their communities and to their mothers and their grandmothers.”

Smith said he's not the one who needs to apologize.

"The idea that Maxine Waters would have ownership over African Americans to where she would never forgive us," he said. "No, she should be asking for our forgiveness for failing her district for the past few decades, for literally taking African-American voters for granted."

He predicted that President Trump will get the highest percentage of support a Republican nominee has ever gotten among African-Americans.