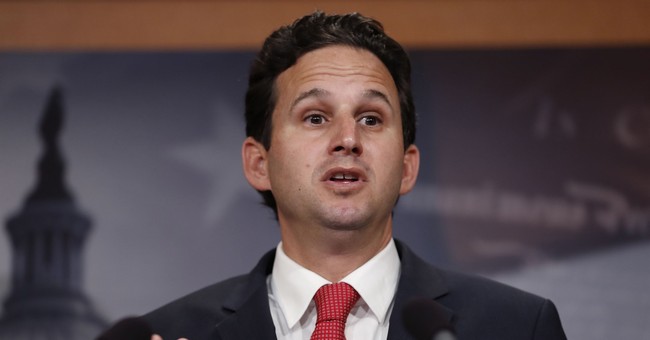 “You have institutionally bent over backwards and overcompensated" for the GOP, Schatz claimed. “In contravention of your terms of service, given special dispensation to right-wing voices, and even throttled progressive journalists," he added.

For proof, Schatz noted that the CEOs have hired Republican operatives and posted private dinners with Republican leaders.

“Simply put, the Republicans have been successful in this play,” Schatz said. “And so, during one of the most consequential elections in American politics, my colleagues are trying to run this play again. And it is an embarrassment.”

Schatz also accused the Republicans of holding this "sham" process to try and sway the presidential election.

"What we are seeing today is United States senators attempting to bully the CEOs of private companies into carrying out a hit job on a presidential candidate by making sure they push out foreign and domestic misinformation meant to influence the election,” he claimed.

Schatz didn't provide any examples of Big Tech's supposed bias against progressives. But there were plenty for the Republicans to complain about. Most recently, Facebook and Twitter decided to suppress an unflattering New York Post story about the Bidens. They had no evidence that the report was fake, as Twitter CEO Jack Dorsey admitted today.

But they did know it put the Democratic presidential nominee in a bad light.

President Trump exclaimed that it's time for "Biden Corruption" to start trending.