Kansas Dem: Yes, Amy Coney Barrett Should Be Interrogated About Her Faith 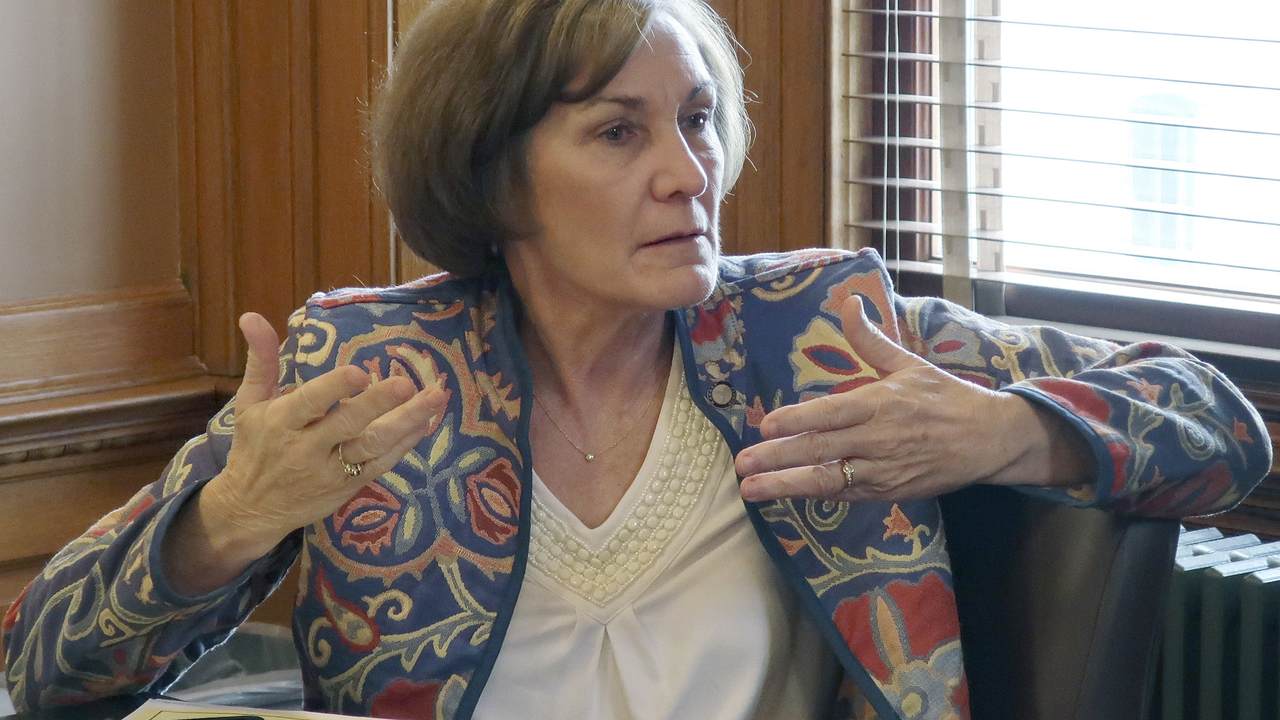 State Sen. Barbara Bollier is one of few Democrats to admit that it's fair game to question Supreme Court nominee Amy Coney Barrett about her faith. Bollier, who's running for the Kansas Senate against U.S. Rep. Roger Marshall, recently told the Shawnee Mission Post that Barrett's faith should be put on trial this week during her Senate Judiciary Committee hearings.

"Is Amy Coney Barrett’s faith fair game in scrutinizing her fitness for the Supreme Court?" Post editor Kyle Palmer asked. "She’s Catholic, it’s been reported that she has been part of conservative group called People of Praise that emphasized traditional gender roles for women and men. She herself has in speeches and writings emphasized how her faith influences her in her public role. Do you think Democrats should pursue that line of inquiry if/when hearings begin?"

"Most people in America have a faith and are influenced by it, so of course she's influenced by her faith," Bollier answered. "The question is, is she wanting to put her faith in play as a faith for all? And will that affect our law. And I think that is a question that needs to be asked of her. How she intersects her faith with the law."

Bollier has targeted Catholics before.

“I know bigotry when I see it," she once said of the church in regards to its views of traditional marriage and their support of a measure protecting faith-based adoption agencies.

Democrats more or less followed her advice. All week they pressed her about her Catholic faith, such as her long-held pro-life views and whether that meant that she would help overturn Roe v. Wade.

People are scared. They’re scared what will happen if the Supreme Court destroys the Affordable Care Act in the middle of a pandemic. They're scared what Amy Coney Barrett's nomination means for Roe v. Wade.

I’m talking about all this and more on @maddow at 9pm ET tonight.

"For Barbara Bollier to say that Amy Coney Barrett's faith not only merits questioning, but also that she would make those questions a priority is truly abhorrent," NRSC spokesperson Joanna Rodriguez said in response. "Bollier's approval and complicity in attacking a fellow American because of her faith goes against everything Kansans believe in. She owes voters an explanation."

And her opponent Rep. Marshall said it sounds like the only bigot around here is her.

It’s shameful. Religious bigotry has no place in the U.S. Senate. https://t.co/fm3Y3zswxD #kssen