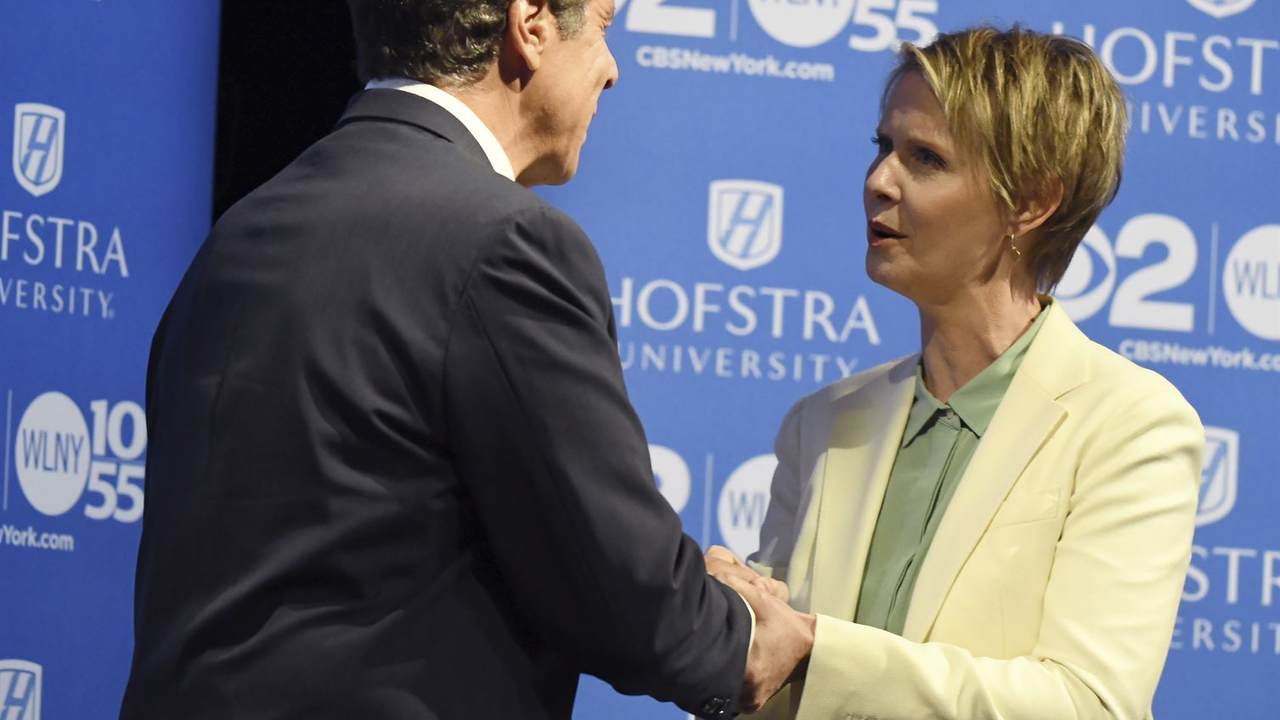 Former New York gubernatorial candidate Cynthia Nixon praised Gov. Andrew Cuomo for those daily press conferences he held during the first few months of the coronavirus outbreak, which she says helped keep people informed and assured. But that's where the compliments stopped. The rest of Cuomo's COVID response, the "Sex and the City" actress explained on "Watch What Happens Live with Andy Cohen," was misguided and faulty.

With so many rich New Yorkers, she suggested that "we can afford to tax our millionaires and billionaires."

On #WWHL, former NY gubernatorial candidate @CynthiaNixon shared her thoughts on how Governor Andrew Cuomo has handled the pandemic. pic.twitter.com/aYFEeaEyOE

This was actually a much kinder assessment that Nixon has had for the governor in recent years. During a gubernatorial debate between the two in August 2018, Nixon called Cuomo a "corporate, corrupt Democrat." Then there was this memorable exchange during their fight over the MTA.

"Can you stop interrupting?" Cuomo said.

"Can you stop lying?" Nixon shot back.

"Yeah, as soon as you do," the governor said.

So Nixon shared the progressive criticism of Cuomo's handling of COVID in New York. But many other New Yorkers are faulting him for his decision to force nursing home facilities to accept recovering COVID patients and how much of a factor it played in the thousands of fatalities among seniors. He's so far rejected bipartisan calls for an independent investigation into that policy.