Gov. DeSantis Chokes Up As He Announces Families Can Once Again Visit Loved Ones in Nursing Homes 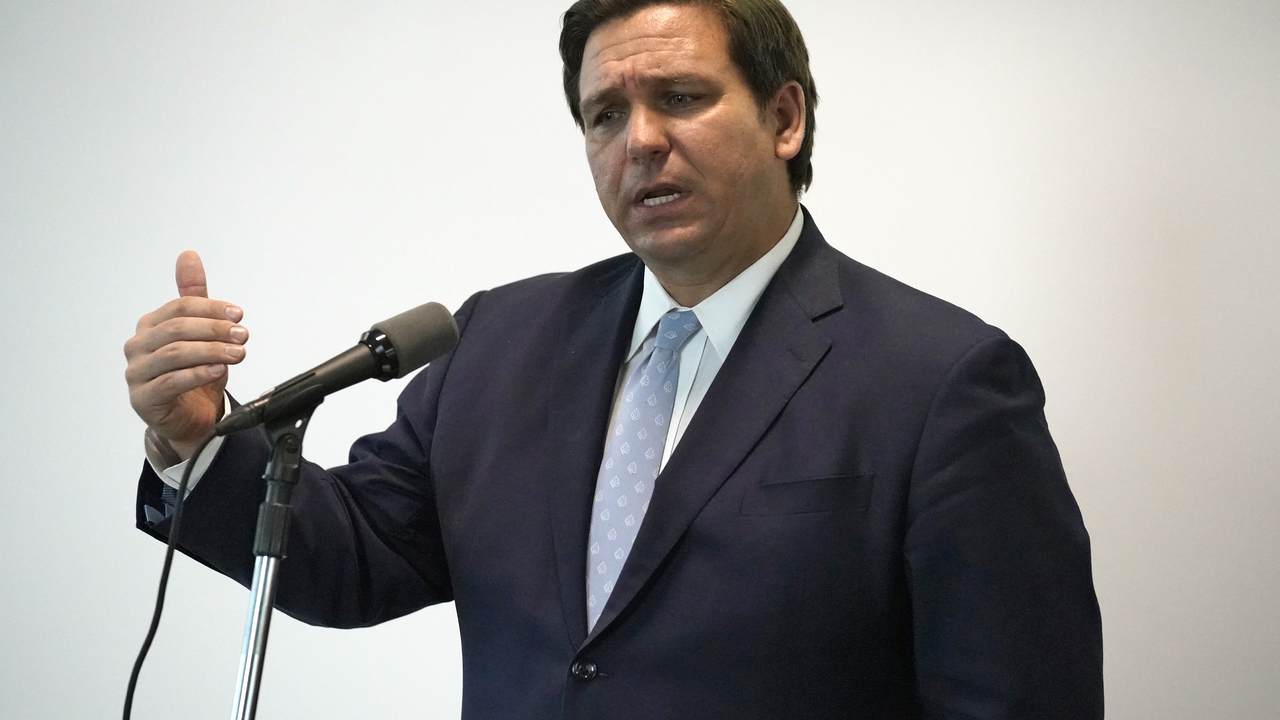 The difference between how the governors of New York and Florida have handled the coronavirus outbreaks in their states could not be any starker. We are still startled by the number of deaths in New York nursing homes, and Gov. Andrew Cuomo's refusal to take any responsibility for the fatalities. Anyone who has followed this story agrees that his March 25 mandate that forced long term care facilities to accept COVID patients had something to do with the shocking death rate. Initial reports revealed that 6,200 residents died from the coronavirus, and reports suggest that the number may be even higher. But Cuomo and his associates continue to claim innocence and blame just about everyone else for the tragedy.

Gov. Ron DeSantis (R-FL) has taken a much different approach to the fragile state our most vulnerable population has been in during the pandemic. During his Tuesday press conference, DeSantis choked up when explaining that families will once again be able to visit their aging loved ones. The state's ban on nursing home visits has been lifted.

Gov. DeSantis (R-FL) chokes up while announcing he will lift the state's ban on nursing home visits, which was enacted in March. pic.twitter.com/hFdruwwXbE

"They're not demanding a medical miracle," the governor said of Floridians. "They're not having unrealistic expectations. They would just like to say goodbye or hug somebody." DeSantis struggled to hold back tears and took a very long pause, before adding, "I think it's difficult to think that some of our actions may have prevented..." He trailed off, but he was clearly pained that one of his decisions could have had any impact on keeping families apart.

Meanwhile, Gov. Cuomo remains defiant and refuses to acknowledge calls for independent investigations into his nursing home order. He even had the nerve to blame President Trump for the carnage during last month's Democratic National Convention.

Just how bad was the nursing home situation in New York? We won't know for sure until we get some more accurate numbers. Per an example, Riverdale Nursing Home in the Bronx reported four COVID deaths in its 146-bed facility. But that didn't take into account the more than two dozen residents who died from COVID after being transferred to the hospital. That's because New York is the only state in the nation that is only counting COVID deaths that happened on nursing home property.