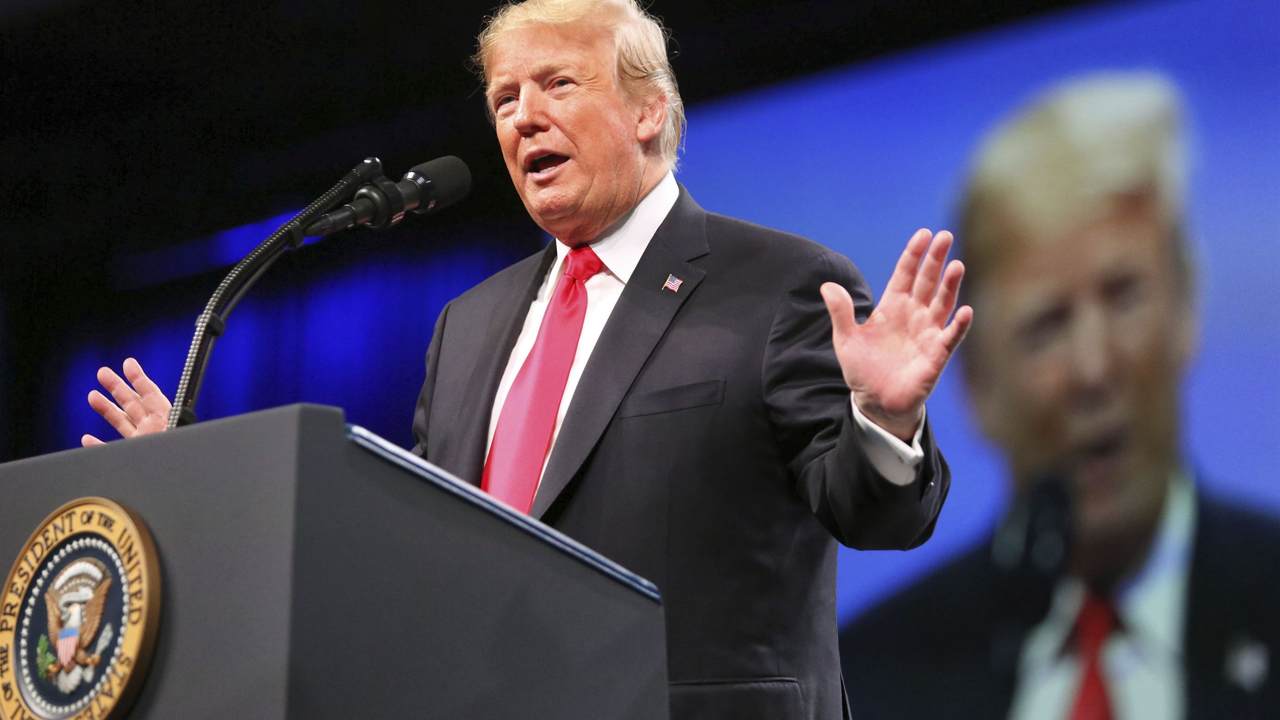 During this week's Democratic National Convention, the party has highlighted several minority-owned businesses. That includes the Black-owned Milwaukee small business JCP Construction, which was the construction general contractor for the 2020 event.

“We are pleased to be named the construction general contractor for the upcoming Democratic National Convention being held at Fiserv Forum this summer,” said JCP Construction President James Phelps, who founded the company with his brothers, Jalin, and Clifton. “This is an historic moment for Milwaukee, Wisconsin, and the Midwest. The opportunity to be a part of this event is further recognition of our leadership in this industry and commitment to be an inclusive employer in our city.”

The Democrats, as you can see, were eager to promote their services.

In just a few months, Milwaukee’s own JCP Construction will make the same magic happen at @FiservForum (after the @Bucks make some magic of their own ??)

The Trump campaign thought the business sounded familiar. And in fact, it turns out that JCP received one of the Trump administration approved Paycheck Protection Program loans in April, which helped them to save 30 jobs.

Thanks to #DemConvention for highlighting this Black-owned small business in Milwaukee that received a Trump Administration PPP loan to protect 30 jobs! https://t.co/Ta1isvuoZg pic.twitter.com/7rYOkq0rRj

This is a big deal because the Democrats have made a point of suggesting that minority-owned businesses have been left in the dark by the Trump administration. One black entrepreneur highlighted by the DNC Wednesday night was asked how it felt to be a female African-American small business owner while Trump is president. She said, "alone."

By telling a select few stories that fit their narrative, the DNC mischaracterized the efforts made by the Trump administration to save small businesses during the pandemic.

Businesses who received PPP loans had their loans forgiven if they met certain criteria, such as retaining their employees during an 8-week period covered by the loan or quickly rehiring those employees.

Did Fauci Really Say More Kids Have Died of COVID Than the Flu?
Townhall
Jen Psaki says that footage of Border Patrol agents rounding up Haitians with whips is 'horrible to watch' but 'needs more context'
Twitchy
Here’s What the Police Report Says About Physical Altercation Between Gabrielle Petito and Brian Laundrie
Redstate
Biden Is Desperate to Regain Bases, Intel, Allies He Threw Away in Afghanistan
PJ Media