A Beloved London Landmark May Be Forced to Close for Good 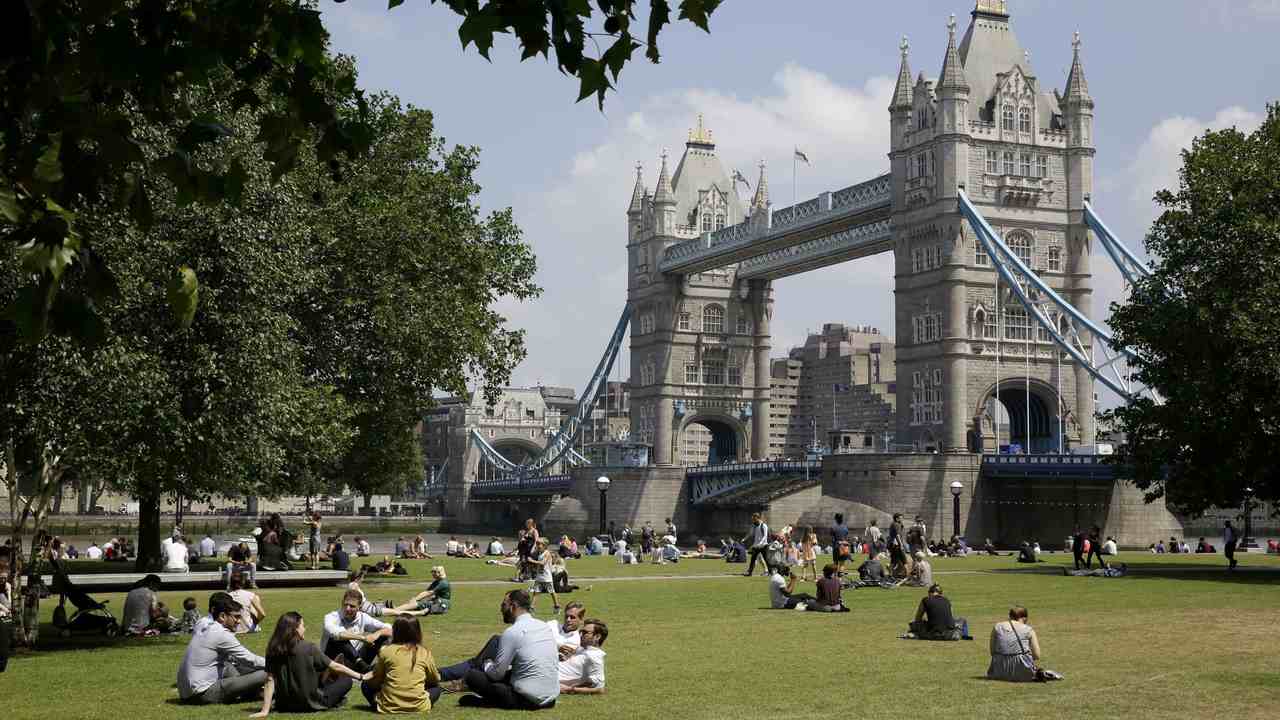 It was April 27, 2011, my birthday, and a friend and I were attending a performance of William Shakespeare's "All's Well that Ends Well" in London during our study abroad program. We had the "cheap seats," which really weren't seats all. We stood in front of the stage for the entire performance, along with dozens of other fans of the famous bard willing to stay on their feet for two and a half hours. I'll never forget the experience because the actors were so engrossed in their performances that one character forgot how short the set was and during one powerful speech, he ended up falling off the stage and into the crowd. He brilliantly kept character and played off of his mistake.

But that may have been my one and only chance to see a performance at The Globe. Having been closed since March because of the coronavirus pandemic, the playhouse is in serious trouble. The theater gets 95 percent of its revenue from ticket holders, and currently needs about £5 million, or $6 million, or it risks closing for good. The Globe, which is designed as a traditional Elizabethan playhouse, is not eligible for Arts Council England's relief funding.

The Globe CEO Neil Constable got candid about their "very precarious position."

"A little bit like every freelancer, it's very hand to mouth. We're completely dependent on income from ticket sales and everything — retail, education workshops," The Globe's artistic director Michelle Terry told the BBC.

.@The_Globe is an unsubsidised space that relies mostly on audiences for its income - & it's in dire straits due to the COVID-19 pandemic. We are a group of friends who met on the Globe’s MA course, who love the theatre & want to help raise awareness & encourage donations 1/4 pic.twitter.com/lZ9P1NZVDK

Members of Parliament have begun to sound the alarm to save the beloved theater, which has contributed so much to the city's culture. Conservative MP Julian Knight wrote in a letter to Culture Secretary Oliver Dowden that it would be a "tragedy" if the theater was to shutter.

"Shakespeare's Globe is a world-renowned institution and not only part of our national identity, but a leading example of the major contribution the arts make to our economy," he wrote.

As we publish evidence detailing the devastating impact of #Covid19 on the creative industries and cultural freelancers, our Chair @julianknight15 has written to the Secretary of State for @DCMS @OliverDowden calling for more to be done to save theatres across the country. pic.twitter.com/dmPjvrl9jL

All's not well, but hopefully, it can still end well.

Share this on Facebook
Tweet
Why is AOC Sobbing on the House Floor?
Katie Pavlich
So, That's What's Keeping the FBI Up at Night Regarding Afghanistan
Matt Vespa
One Pro-Choice Senator Won’t Support an Abortion Rights Bill