Why Bridgegate Was Back in the News This Week 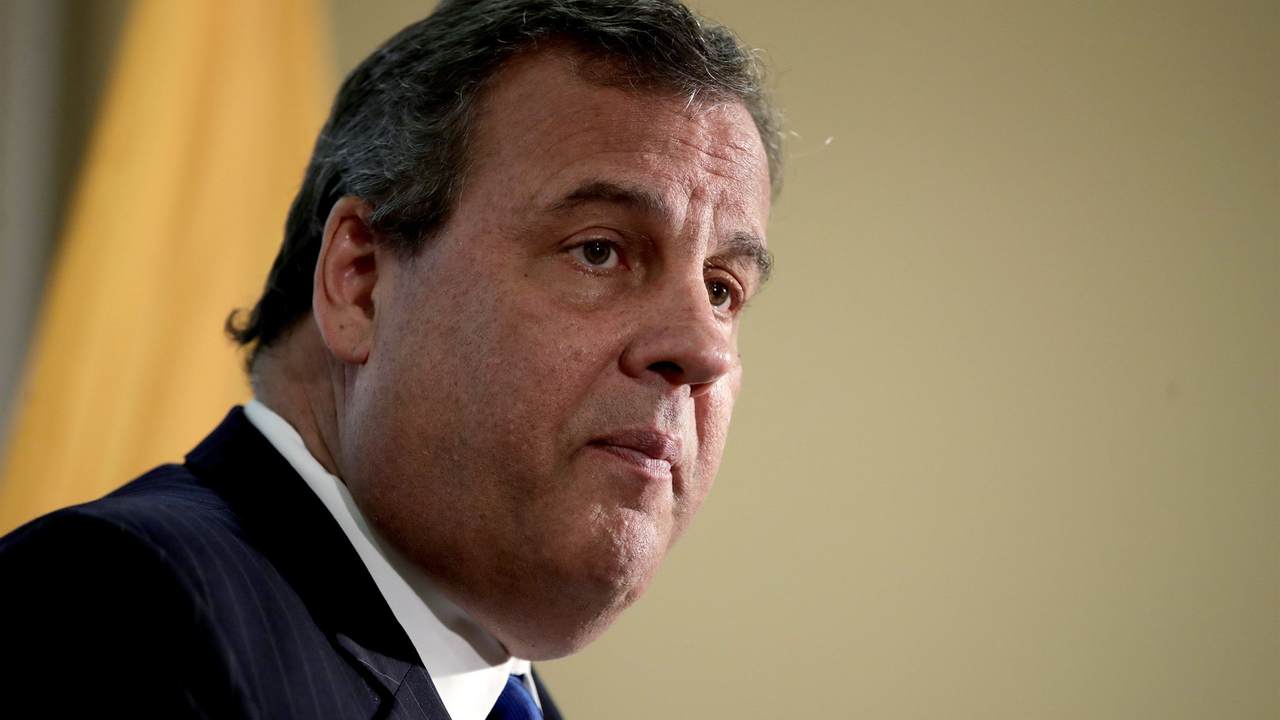 You may have forgotten about Bridgegate. Let me refresh your memory. When Chris Christie was governor of New Jersey in 2013, his staff was accused of intentionally shutting down the access lanes to the George Washington Bridge, one of the busiest bridges in the country, in order to prevent commuters from Fort Lee, NJ from reaching Manhattan and to punish Fort Lee Mayor Mark Sokolich, who refused to support Christie's re-election bid. The result was days of gridlock.

"Time for some traffic problems in Fort Lee," Christie aide Bridget Anne Kelly wrote in an email to officials at the Port Authority of New York and New Jersey at the time.

Bill Baroni, another Christie associate, helped her pull off the scheme, which delayed commuters from Fort Lee, NJ, trying to reach Manhattan. Both Kelly and Baroni were convicted of wire fraud and sentenced to 14 and 18 months in prison.

The scandal is back in the news this week because the Supreme Court has just weighed in on the proceedings. In a vote of 9-0, the justices overturned the lower court convictions, concluding that there was "wrongdoing" on the Christie aides' part, but it did not amount to a federal crime.

"The evidence the jury heard no doubt shows wrongdoing — deception, corruption, abuse of power," Justice Elena Kagan wrote. "But the federal fraud statutes at issue do not criminalize all such conduct," she wrote. "Under settled precedent, the officials could violate those laws only if an object of their dishonesty was to obtain the Port Authority's money or property."

Gov. Christie reacted to the ruling on Laura Ingraham's Fox News show "The Ingraham Angle" Thursday night. The way he put it, the injustice against his allies had finally been set right. He considered the whole affair a political hit job orchestrated by the Obama Justice Department.

"Well, listen, this was the politically appointed U.S. attorney for New Jersey by the Obama administration, Paul Fishman, who, from the time he got into office - and I was elected governor one month thereafter - was looking for a way to go out and get us and pursue us."

"It is political partisanship and political and personal vindictiveness, which is what brought them to bring this case," he later added.

"You know, no one thought this case - no one, outside of Paul Fishman and the people, the very few people he involved inside his office, thought this case had any merit to it at all as a federal charge. There were no crimes committed here by these people."