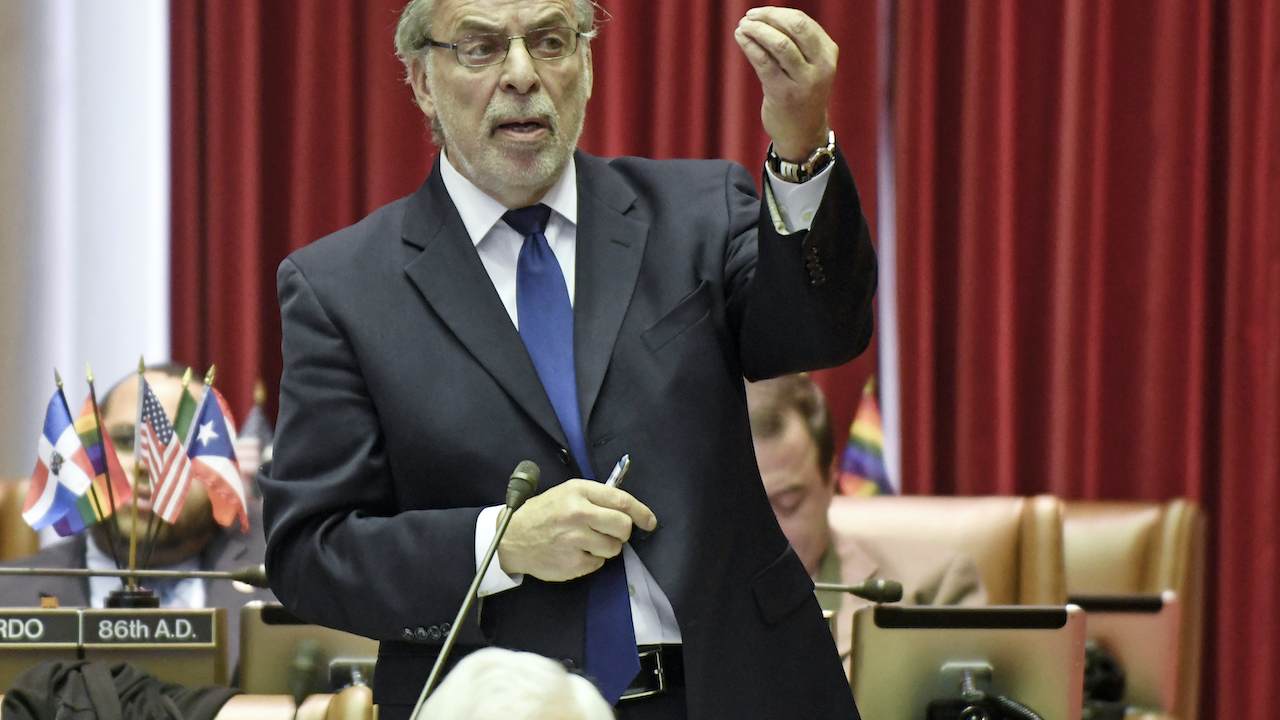 We all saw the tweet. New York City Mayor Bill de Blasio singled out Jewish New Yorkers for bucking social distance guidelines on Tuesday night to attend a funeral in Williamsburg. He called it "absolutely unacceptable."

"When I heard, I went there myself to ensure the crowd was dispersed," the mayor wrote. "And what I saw WILL NOT be tolerated so long as we are fighting the Coronavirus."

In case they didn't get the message, he added...

My message to the Jewish community, and all communities, is this simple: the time for warnings has passed. I have instructed the NYPD to proceed immediately to summons or even arrest those who gather in large groups. This is about stopping this disease and saving lives. Period.

Why he singled out Jewish Americans was a mystery. But the sentiment united both Republicans and Democrats, who swiftly derided him. The Jewish Anti-Defamation League called for his resignation.

Former NY assemblyman Dov Hikind, a proud Jewish American, was especially offended for his community and demanded the mayor apologize.

Two things are true at same time:@NYCMayor YOU need to apologize for your DANGEROUS singling out of an entire “Jewish community” rather than ALL individual rule-benders!

To those still not adhering: YOU are responsible for harming YOURSELVES and others around you!

"Those words are inexcusable and I'm calling on the mayor to please apologize...those are dangerous words endangering the Jewish community."

He's right to be alarmed. Anti-Semitism has been an issue in New York for some time now. In December, an assailant stabbed five people at a Hanukkah celebration at a Rabbi's home in Monsey, New York, an attack Gov. Andrew Cuomo declared a "domestic act of terrorism." At the time, de Blasio said he'd boost NYPD presence in Jewish neighborhoods, including Williamsburg, considering these hate crimes had been happening much too frequently. But Curtis Silwa, who organized a volunteer patrol group to protect Jewish communities, said the mayor was part of the problem.

"These attacks are taking place, and the cops have not been proactive at all," Sliwa charged. "It comes from City Hall and the mayor. He's been just apathetic."

His city has the worst record of anti-Semitism in America, and has for years. You know who doesn't need tough love? Jews in NYC from this ridiculous absurdity of a human being. https://t.co/x6H8y3Oyss

It's ironic that de Blasio is now on team lockdown. A few weeks ago, the mayor was encouraging New Yorkers to go out to the movies.

The mayor has no plans to apologize, he informed the public at his Wednesday press conference.