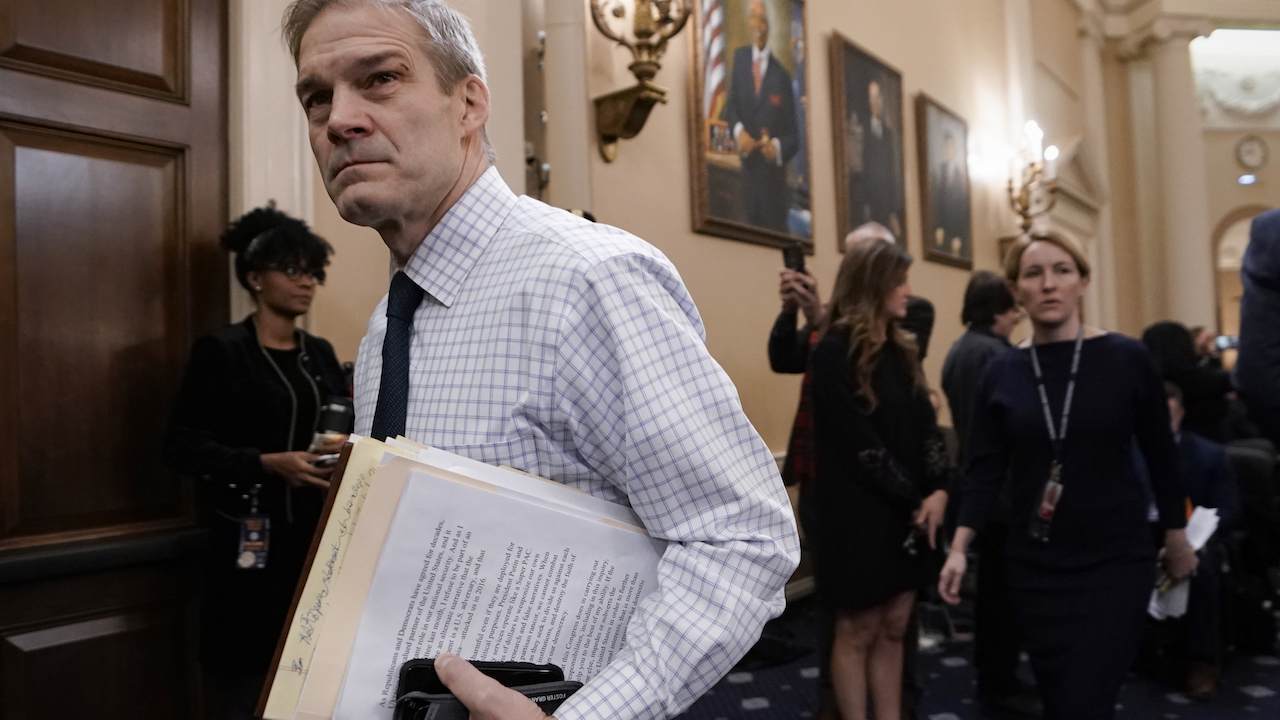 I hope Rep. Jim Jordan's (R-OH) re-election team is taking notes. Because his Democratic opponent Shannon Freshour may never live this one down and it could be perfect fodder for some campaign ads. On Wednesday, after witnessing the protests in Michigan over Gov. Gretchen Whitmer's stay-at-home orders and other restrictions, Freshour matter-of-factly claimed that "Republicans everywhere want people to die while claiming to be pro-life."

For good measure, she added that Republicans were "hate-mongering, confederate supporting traitors."

Republicans everywhere want people to die while claiming to be pro-life.

Also um gridlock would be an effective tool if there was traffic but y'all only blocking yourselves and your fellow hate-mongering, confederate supporting traitors https://t.co/4QyDyhUkCP

Some social media users agreed with her, making the case that these protesters were "blocking ambulances" and endangering the community.

The protesters argued that they had legitimate reasons for their demonstration, telling Whitmer that they wanted to get back to work.

"We don’t need a nanny state to tell people how to be careful," Meshawn Maddock, a protest organizer, told Fox News.

The Michigan governor's recent executive order enacted some of the strictest measures in the country. Residents are not even allowed to purchase gardening tools or paint supplies.

Michiganders won't be allowed to travel to in-state vacation residences. They are not permitted to use a motor boat. Business restrictions have been tightened, including that large stores must close areas "dedicated to carpeting, flooring, furniture, garden centers, plant nurseries, or paint," among other measures. Violators could be fined or charged with a misdemeanor, though the practicality of strict enforcement was unclear.

Whitmer's guidelines even attracted the wrath of some of her fellow Michigan Democrats. State law enforcement officials likewise wondered whether Whitmer had "overstepped her executive authority."

"Amazing that you want to represent the people of Ohio and yet are this hateful," one Twitter user responded to Freshour. "I look forward to your resounding defeat and hope you take the time for some introspection."

"Silly Democrats, always trying to desperately cancel the right to liberty contained in the 1st & 14th Amendments," another wrote.

Jordan and Freshour face off in Ohio's 4th congressional district election on November 3.