DNC Official Reflects on the 'Lessons Learned' from Iowa 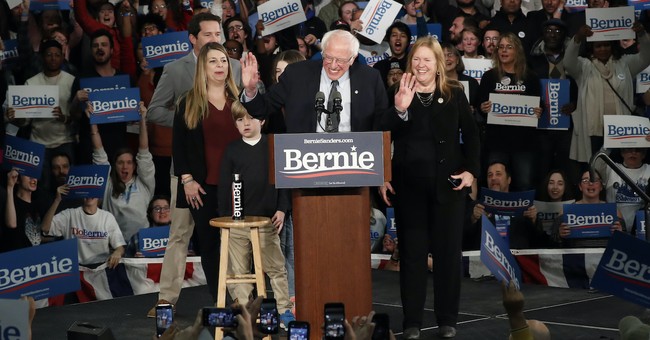 The Iowa Caucus was a disaster. The Iowa Democratic Party will be the first to tell you that. Their new smartphone app, which was supposed to help record the votes, failed miserably. Several precinct chairs throughout the state had issues even downloading the app. The Iowa Democrats and the Democratic National Committee pointed fingers at one another for the blame. But now that the Democrats have admitted the problem, it's time to address it.

“There's no doubt that there were issues in Iowa and we can't have that happen again,” Democratic National Committee spokeswoman Xochitl Hinojosa told Fox News this week.

And that means preventing the same disaster from happening in Nevada. The Silver State's caucus is this Saturday.

“I have confidence in the state party here,” Hinojosa said. "I have spent the last few days with them and I have seen firsthand that they do want to get this right. They want to make sure that they have accurate reporting.”

Asked if this is the last election in which they'll have caucuses, Hinojosa just emphasized the importance of avoiding another Iowa.

"I think that running a caucus and running a contest is always difficult. You need to make sure that you have the amount of volunteers that you do. And I think that the Nevada party is doing everything they can to implement. Lessons learned from Iowa.”

One of those obvious lessons was not to rely on the unreliable mobile app. Instead, Nevada will be using Google forms and paper ballots to tally the votes.