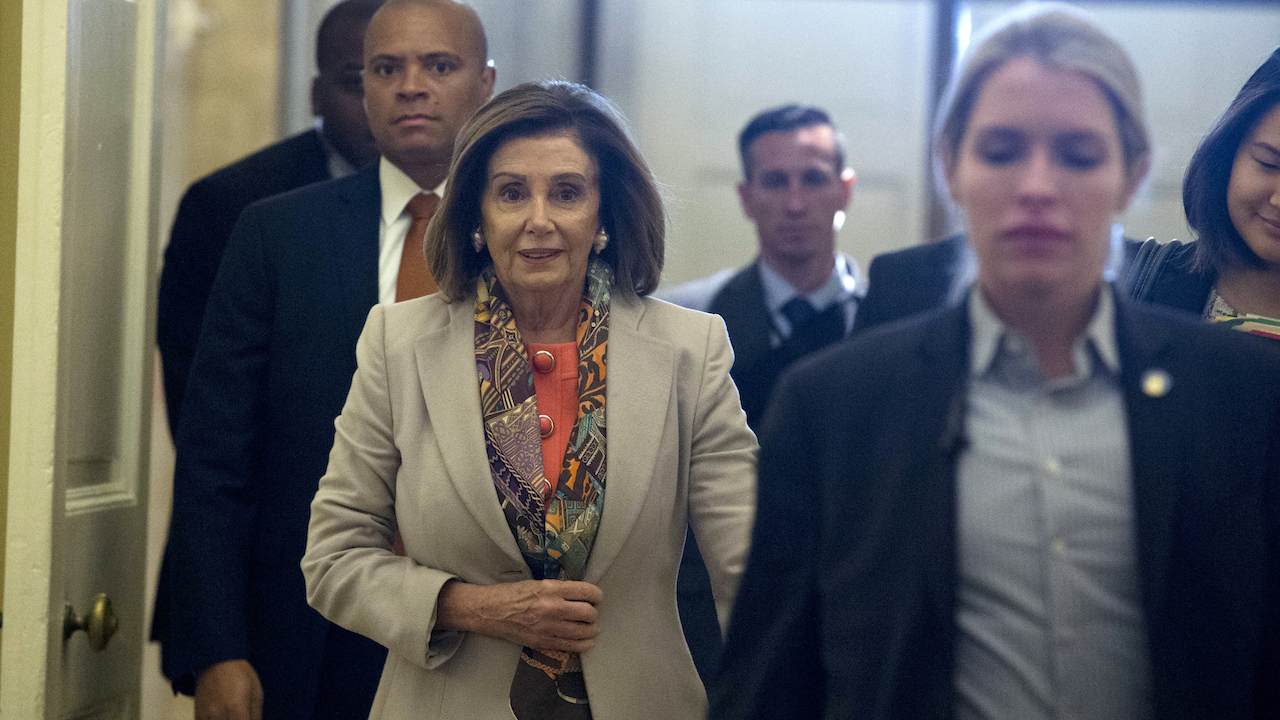 The timing of each step of the Democrats' impeachment against President Trump hasn't escaped the notice of GOP Leader Kevin McCarthy.

"Every time this president is strengthening our nation, they're sabotaging democracy," McCarthy said on Fox News.

.@GOPLeader: "Every time this President is strengthening our nation - they're sabotaging democracy."

House Speaker Nancy Pelosi decided to announce the impeachment inquiry against President Trump on September 24, the day he delivered his third speech before the UN General Assembly. The Democrats held their "bombshell" hearing featuring liberal law professors who on the day Trump was at a significant NATO summit on its 70th anniversary. Then, on Wednesday, a few hours before Trump announced Phase One of his historic trade deal with China, Pelosi introduced the seven Democratic managers who would lead the impeachment trial next week. She later signed the articles of impeachment with her signature pens and a smile on her face.

Quite the contrast ?
On the same day that President Trump signs a historic trade agreement to strengthen America, Speaker Pelosi signs articles of impeachment to try to weaken our President. pic.twitter.com/xwwUduM0pZ

After Thursday, we can add another interesting bit of timing. The impeachment managers formally presented the articles to the Senate just as the chamber voted to pass USMCA, the new North American trade deal. It's "a monumental victory" for the Trump administration, according to Job Creators Network Alfredo Ortiz.

McCarthy and other Republicans can only conclude that the Democrats' are proceeding on impeachment in order to derail Trump's re-election. Of course Pelosi will tell you they're just doing their "constitutional duty."

The House managers will officially present the impeachment articles to the Senate Thursday afternoon.