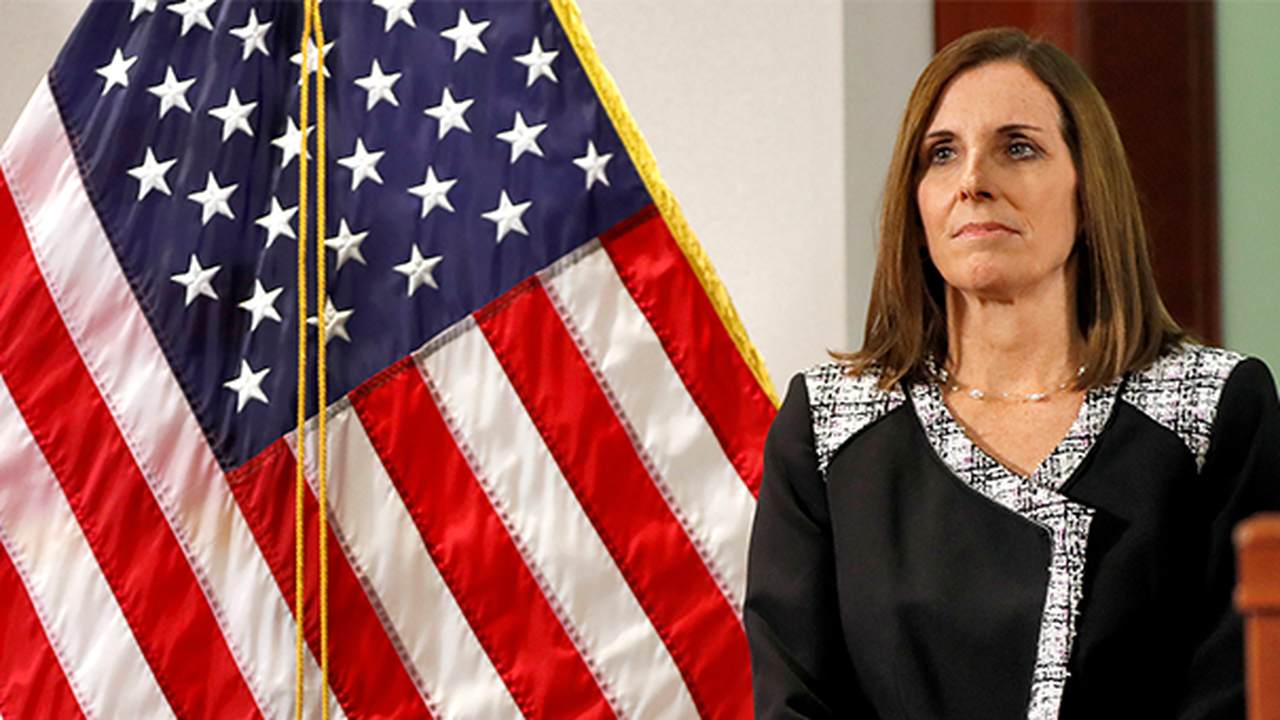 While the House Judiciary Committee put four professors on the stand in the ongoing impeachment inquiry against President Trump this week, there were a few different hearings you may not have heard about. If you appreciate the sacrifices our military and their families make every day, however, you may want to tune in to these highlights.

Military families have frequently been placed in unlivable housing conditions. Last February, family members testified on Capitol Hill about the mold, pest infestation, and water leakage they've experienced in the housing complexes picked for them in the privatized housing program.

Lawmakers grilled military officials over these unacceptable conditions on Tuesday during a hearing before the Senate Armed Services Committee. It was a bipartisan interrogation.

"Regardless of any potential criminal wrongdoing, we are still receiving complaints on a daily basis showing that you are still failing to fix this problem," he added. "The time for talk is over. If these companies cannot get the job done, you owe it to our military families to find a company who will."

According to Acting Navy Secretary Thomas B. Modly, they need more "real-time" data in order to fix the problem. The information they're working with right now is very "uneven."

"It's not horrible performance, it's very uneven performance," Modly said. "From personal experience, I have a son-in-law and a daughter who are on active duty, who have lived in privatized housing and it has been fantastic. I've visited several different bases, and some of it is fantastic and some of it is not."

He and other witnesses also noted the unreliability of recent reports, such as a Pentagon study from May 2019 which misleadingly concluded that nearly 90 percent of military families were satisfied with their living conditions. The Government Accountability Office called that number "unreliable."

Democrats were just as confused by the lack of urgency and lack of accountability.

"I don't understand why not a single garrison commander to my knowledge has yet been fired over a failure to maintain the standards," Sen. Tammy Duckworth (D-IL) said.

But Sen. Martha McSally's (R-AZ) outrage stood above the rest. In her remarks, she likened the privatized company CEOs responsible for the atrocious housing to "slum lords." She posed a challenge to them too: Why not move into military housing over the holidays to experience the conditions for themselves?

.@SenMcSallyAZ says that maybe some housing CEOs "need to move into the military housing over the holidays and see how they feel."

Yesterday, I called out the slumlords who operate some of our military housing. Today, I was glad to meet family members who agreed—and came to today's House hearing wearing #NotTheSlumlords shirts. Honored to fight for these ladies & the families of all service members. pic.twitter.com/kVVW5i8UTT