MSNBC Anchor: Trump May Take Military Action During the Debates 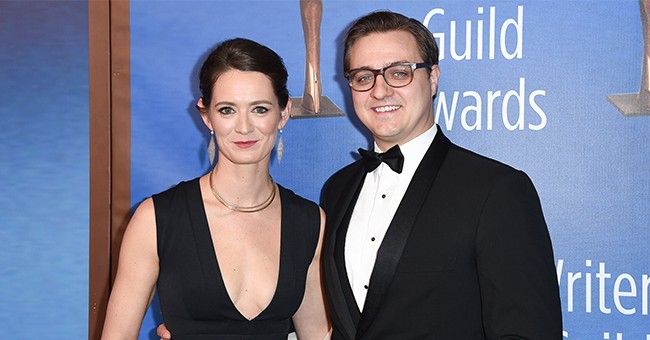 Chris Hayes shared an intriguing theory on Twitter the other day. He thinks that tonight, while all eyes are on the first Democratic primary debate, President Trump could be readying a military attack on Iran.

Seen takes that candidates in the first debate are at a disadvantage because they only get one news cycle before the next night. Some quaint assumptions here that: 1) a news cycle lasts more than a day 2) Trump won’t do something Friday to get everyone to pay attention to him.

The event will be hosted by NBC News, MSNBC and Telemundo, which made sense to social media users. They mused that perhaps Hayes is simply trying to pre-emptively make excuses for his network's paltry ratings.

Trump did have plans to strike back at Iran after the regime reportedly shot down an unmanned U.S. drone and attacked two oil tankers in the Strait of Hormuz. But, as Trump explained to the press, he called off the strikes with 10 minutes to launch time after considering it would mean the death of 150 Iranians. So, no war for now. There has, however, been a new round of sanctions and a war of words between Trump and Iranian President Hasan Rouhani. After the White House enforced the new sanctions on Monday, the Iranian Foreign Ministry said it signaled the "permanent closure of the channel of diplomacy" and Rouhani accused Trump of being “afflicted by mental retardation.”

Trump said if Iran gets more aggressive, the U.S. will show no mercy.

While we can't say for sure if Trump will make good on that threat during tonight's debate, we do know that he'll be watching and live tweeting tonight's debate. He admitted it will be "boring" television, but he's still curious.

The Democrats go head-to-head tonight from 9 to 11 p.m. in Miami. You can follow along with the Townhall Team on our live blog, which goes live at 8:30 p.m.