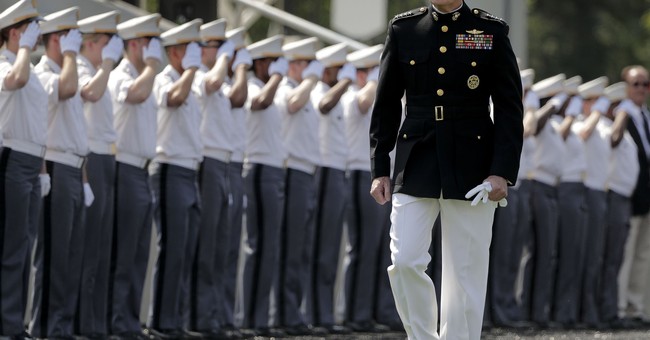 One cadet is dead and 22 others are injured in a tragic training accident involving an armored personnel carrier in Highland Falls, New York, near West Point Academy, on Thursday.

There has been an accident in the vicinity of the Camp Natural Bridge training site. Emergency vehicles are responding. Please avoid Route 293. More information will follow. @USAGWestPoint

One cadet is reported deceased, 20 cadets and two soldiers are wounded that were involved in a Light Medium Tactical Vehicle accident that occurred at approximately 6:45 a.m. off Route 293.

My statement on the training accident at West Point: pic.twitter.com/Dc4GQtRy1c

An investigation into the accident is underway. The West Point graduation was just a week ago.