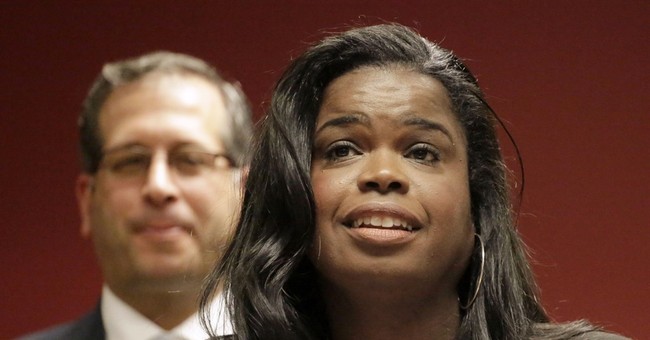 This case is not over, Chicago police are assuring the press and anyone incensed over how actor Jussie Smollett is walking away from his alleged hate crime hoax scot-free. Authorities had evidence to prove the "Empire" actor staged an attack on himself and how the scheme cost the city resources and manpower.

But, instead of pursuing a conviction, the Cook County State's Attorney's office suddenly dropped all 16 felony charges against the actor last week, settling instead for $10,000 and community service. It baffled just about everyone, including the police. Chicago Mayor Rahm Emanuel was outraged that neither he nor the police had been notified before the state's attorney's office made the decision. Kim Foxx insists that in dropping the charges her office had "not exonerated" Smollett and had not found him innocent. Her decision not to prosecute, she wrote, was based in legal reasoning.

Smollett’s offense was treated as a class 4 felony which, for comparison's sake, makes it as innocuous as a student pulling a fire alarm in a school.

"These felonies are routinely resolved, particularly in cases involving suspects with no prior criminal record, long before a case ever nears a courtroom and often without either jail time or monetary penalties," Foxx noted.

"This case should've stood trial," Kevin Graham, president of the Chicago fraternal order of police, said on Fox News Monday morning. "We felt that the case was solid and that we would've gotten a conviction."

A few days earlier, Graham told Fox Business's Stuart Varney how his officers feel as though they worked around the clock for nothing.

“Many of our detectives and police officers worked extremely hard on this case,” he said. “They go without eating, without sleeping, sometimes for 24 hours or more because they are trying to do the best for the people in the city of Chicago and the people they serve…it’s unfortunate that that’s how we get treated by the prosecutor’s office.”

"We would like to see the federal government look at this case," Graham added. In particular, the envelope Smollett reportedly sent to himself that included homophobic and racist threats.

Graham said he's received emails and calls from around the country demanding that justice be served. As to whether Foxx should resign, Graham said that question will certainly come up at a board of directors meeting this week.

Foxx said she "welcomes" a review for how her office handled the case.

Chicago will feature two dueling rallies today - one protesting Smollett and the other defending him. Jesse Jackson plans to lead the rally in support of Foxx, while Graham will be headlining the protest against her.