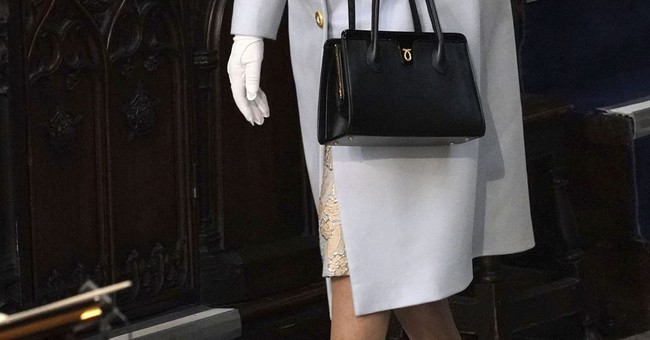 In 53 days, the United Kingdom will say goodbye to the European Union. It's been two years in the making, since the Leave campaign won by a slim margin, 51.9 percent to 48.1 percent, in the June 2016 referendum vote. Brits were tired of the EU's regulations and wanted to regain a sense of economic sovereignty. Yet, those same Brexit supporters are displeased with how Prime Minister Theresa May has handled the negotiations in Brussels. Parliament rejected her deal last month - overwhelmingly. But she has at least been steadfast about the date.

The British government is so nervous about potential riots come March 29 that they have reportedly taken steps to revive a Cold-Era contingency plan that was originally created in case of a nuclear attack by the Soviet Union. Now, it may be "repurposed" in case of unrest following the nation's imminent departure from the EU.

“These emergency evacuation plans have been in existence since the Cold War, but have now been repurposed in the event of civil disorder following a no-deal Brexit,” The Sunday Times reported Sunday.

If need be, Queen Elizabeth and Prince Philip will be transported to a secret location.

Some Conservative MPs like Jacob Rees-Mogg said the plans were unnecessary.

"The over-excited officials who have dreamt up this nonsense are clearly more students of fantasy than of history," he said.

May's defeated Brexit deal last month in one of the most lopsided votes in Britain's history. She has since promised her fellow Brits that in the coming days she would "battle" for them in Brussels. She has rejected calls for a second referendum.