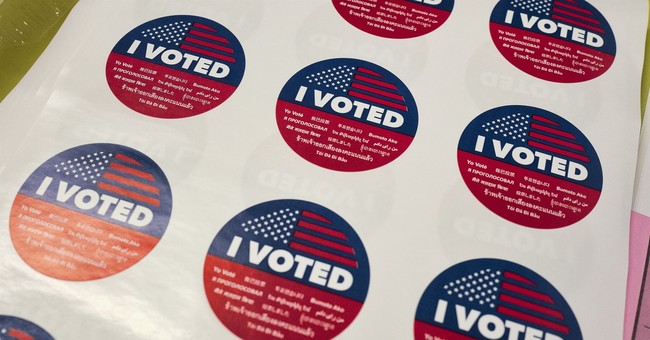 Voters in Richland County, South Carolina are reporting that their votes have been changed to the opposite candidate they wanted. Officials are blaming technology and urging voters to triple check their ballots.

News 19 reached out to Richland County Elections Director Rokey Suleman, who says they believe the problems were caused by a calibration issue with the voting machines.

Suleman says no one had their votes switched. However, if the touchscreen calibration was off, it could make an unintended selection. He says that is why voters should carefully review the final selection page before casting their ballot. (WLTX News 19)

Unfortunately the county is not a stranger to technological setbacks. News 19 reached out to Suleman a few weeks ago asking about the equipment, and he admitted it was not in the best shape.

"Whereas the equipment gets older, we're going to start seeing more mechanical issues, more hardware issues, some more software issues," he said. "That's why it's really important that we try to transition to new voting equipment as quickly as possible.”

Before Tuesday's election mess, Richland County officials reported another issue which required all ballot cards to be replaced. They were working with 14-year-old cartridges.

“We noticed a situation where we were putting our personal electronic ballots into the machines to activate the machines and the machines were shutting down,” Suleman noted.

“We determined there was probably a hardware issue with those cartridges, so we received new cartridges from the vendor and programed those instead to make sure that they all work," he added.

Suleman assured voters that these issues would be fixed by 2020.