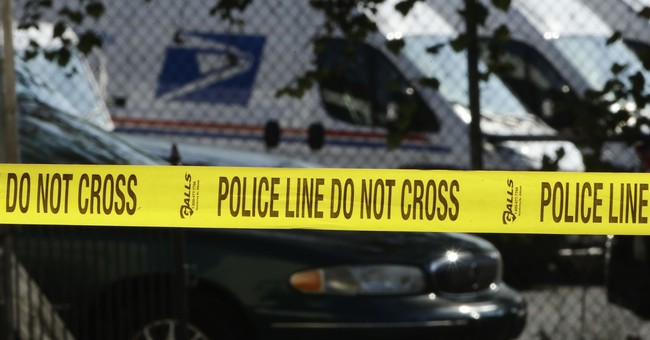 The suspect of last week's string of suspicious mailings is now behind bars, but CNN is still getting mysterious packages. The newest package surfaced in their Atlanta office on Monday.

Another suspicious package addressed to CNN has been intercepted. This time in Atlanta. All mail is being screened off site. Note from Jeff: pic.twitter.com/I6TXSkoluQ

Cesar Sayoc Jr. was captured and identified as the suspect who sent over a dozen pipe bombs to prominent Democratic leaders, liberal activists and CNN offices last week. He could face up to 48 years in prison, according to the Department of Justice. It is unclear from where this latest package originated. But, it looks awfully similar to the previous ones sent by Sayoc Jr.

This piece will be updated when more information becomes available.