Flores Reflects on His Surprise Special Election Win in Texas 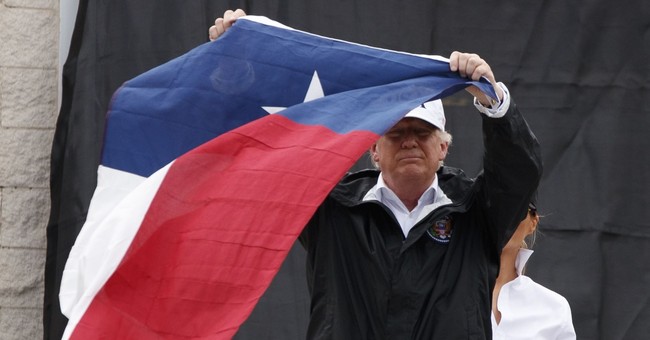 It's not often that a Republican win in Texas is considered an "upset," but such was the case in Senate District 19 Tuesday night. Pete Flores became the first Republican elected to serve the district in almost 150 years when he defeated Democrat Pete Gallego, a former congressman, in the special election runoff.

Flores pulled off the victory against Gallego with 6 percentage points to spare. The two were competing to replace convicted former state Sen. Carlos Uresti (D-San Antonio), who was found guilty of 11 felonies, including fraud and money laundering. Flores will serve out Uresti's term until 2021.

"I owe this first to God and then to the grassroots in all of our counties in Senate District 19," Flores said. "Primarily this is an example of what happens when you have a united front and a grassroots effort. So now it’s time to go to work."

Flores benefited from some high profile endorsements from Gov. Greg Abbott, Lt. Gov. Dan Patrick and both U.S. senators. His win increases the Senate GOP majority in Texas to 21 seats.

Democrats have been excited about Beto O'Rourke's chances against Sen. Ted Cruz (R-TX), but a new Quinnipiac poll shows Cruz up by a comfortable 9 points.

What was that about a blue wave?

We are going to flip Texas! But not to blue! All the way red! Next stop Austin and Dallas!