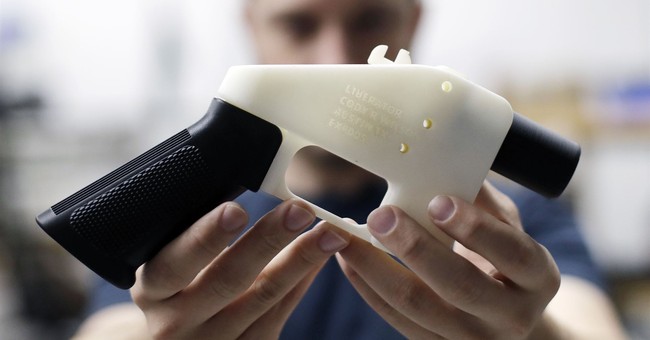 New York Attorney General Barbara Underwood and several other state officials are celebrating after a district judge in Seattle issued a preliminary injunction blocking the Trump White House from allowing the distribution of 3D-printed guns.

#BREAKING: We just won a preliminary injunction in federal court, continuing to block the Trump admin from allowing the distribution of 3D-printed gun files.

We will not allow the federal government to endanger New Yorkers.

The "plaintiffs have a legitimate fear that adding undetectable and untraceable guns to the arsenal of weaponry already available will likely increase the threat of gun violence they and their people experience," Lasnik wrote.

Nineteen states and the District of Columbia joined together to seek the injunction, arguing the online blueprints would pose a safety threat.

It doesn't seem to be a hill to die on for President Trump, who has said recently that 3D printed guns make no sense.