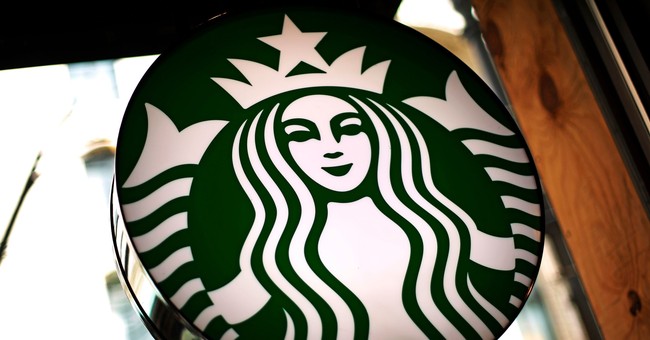 Starbucks lovers will have to find other sources of caffeine this Tuesday - at least for a few hours. The company plans to shutter thousands of locations to host diversity training courses in an attempt to appease critics who believe the coffee company is racially insensitive.

Two young black men, Donte Robinson and Rashon Nelson, were arrested at a Philadelphia Starbucks location last month for loitering in the store without buying anything. Protesters charged the store with racism. The charges against the two men were dropped and they reached a settlement with the company and won a symbolic $1 each from the city of Philadelphia. They also got officials to establish a $200,000 public high school program for entrepreneurs.

CEO Kevin Johnson offered his "deepest apologies" to the men in a public letter.

We apologize to the two individuals and our customers for what took place at our Philadelphia store on Thursday. pic.twitter.com/suUsytXHks

Starbucks did more than say sorry. Earlier this month, the coffee chain announced it was changing its policy: No longer do individuals need to buy something to use the restroom. Now, employees are encouraged to attend racial-bias training sessions.

The training, expected to last 3-4 hours, and will include video messages from executives and influential celebrities like rapper Common.

"We're here to make Starbucks a place, where everyone, everyone feels welcome," Johnson says in one of the taped messages.

Other executives admitted that this Tuesday's training will not suddenly solve their diversity problem, but it's a good start.

“May 29 isn’t a solution, it’s a first step," Starbucks executive vice president of retail Rossann Williams wrote to employees. "By educating ourselves on understanding bias and how it affects our lives and the lives of the people we encounter and serve, we renew our commitment to making the third place welcoming and safe for everyone.”