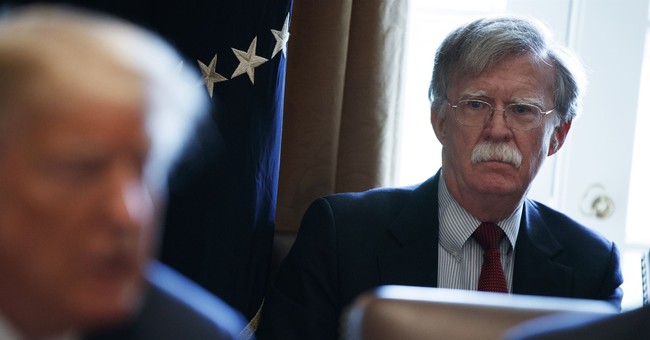 Waddell played an "integral role" in the White House, The Washington Post reports.

Reports suggest these resignations were Bolton's own doing, wanting to form his own team.

Bolton has been criticized as a war hawk who opts to drops bombs before considering more diplomatic avenues. He is "itching for war," critics suggest. Some call him a "national security threat."