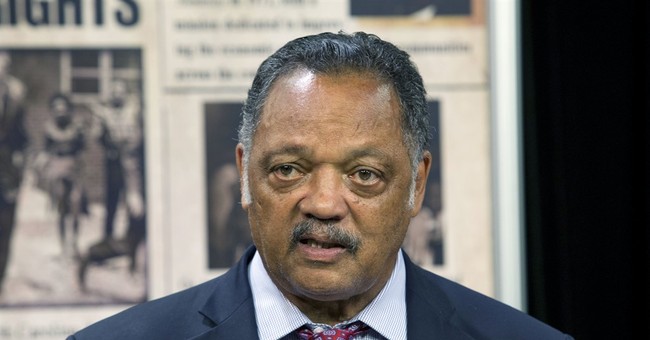 Rev. Jesse Jackson has announced he has Parkinson's Disease. The 76-year-old civil rights activist/Baptist minister has asked for prayers as he continues to deals with the condition.

MAJOR ANNOUNCEMENT to my friends and supporters on my health and the future. pic.twitter.com/JkuDNpxkix

Parkinson's runs in Jackson's family. It "bested" his dad, he candidly shares in the statement.

Jackson was at first reluctant to visit the doctor, but as his symptoms became more and more disruptive over the past three years, he finally “acquiesced.”

Although he described the condition as being a challenge and making every day a struggle just to get around, Jackson is relying on God to see him through this trial and enable him to continue his work on behalf of civil rights.

“I am far from alone,” he writes. “God continues to give me new opportunities to serve.”

“I will continue to try to instill hope in the hopeless, expand our democracy to the disenfranchised and free innocent prisoners around the world," he continues. "I’m also spending some time working on my memoir so I can share with others the lessons I have learned in my life of public service. I steadfastly affirm that I would rather wear out than rust out.”

The well wishes are starting to pour in from some leading politicians.

I know Jesse Jackson will keep hope alive as he battles Parkinson's disease and continues his tireless commitment to justice and civil rights. Praying for him and his family.https://t.co/5vlQzWJGTA