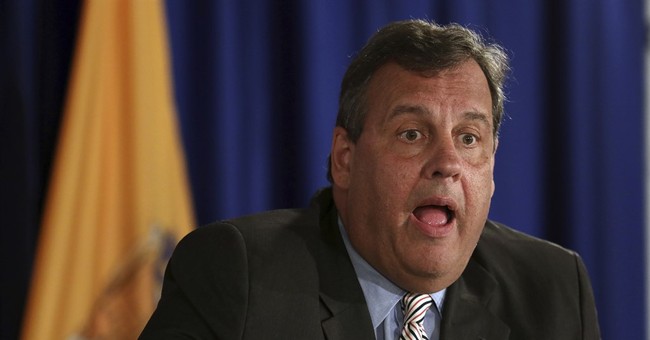 New Jersey Gov. Chris Christie rejects Sen. Ted Cruz's (R-TX) memory of the Hurricane Sandy relief bill. Cruz insisted recently that the Sandy bill, created in hopes of helping the victims affected by the storm that hammered New Jersey in 2012, was filled with unnecessary pork spending that had nothing to do with relief efforts. How dare Cruz spew that narrative while standing in Texas shelters and demanding aid on live TV, Christie responded on CNN Wednesday.

Senator Cruz was playing politics in 2012, trying to make himself look like the biggest conservative in the world. What I said at the time, both to him and to everybody else was, if you represent a coastal state, don’t do this, because your day is going to come and you’re going to expect people to help you. I see Senator Cruz and it’s disgusting to me that he stands in a recovery center with victims standing behind him as a backdrop and he’s still repeating the same reprehensible lies about what happened in Sandy, and it’s unacceptable to me. Absolutely unacceptable. And I’m not going to let him get away from it.

Cruz, many media outlets acknowledge, may have exaggerated a bit. But, he was correct in noting that more than 60 percent of the appropriations made in the Sandy bill would not be spent until three years after Sandy touched down, National Review noted. The Congressional Budget Office made the findings.

We can analyze the numbers and fact check Cruz and Christie all day long, but if I may interject, is this really the time for this debate? Too much of the past week has become more about the politicians and less about the Texans who need help. If you are searching for ways to help, consider donating to one of the charities we've compiled here.