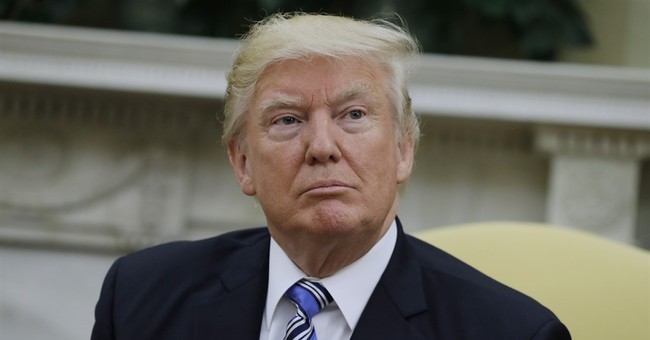 On Thursday, Otto Warmbier's parents sadly announced that their son had passed away. Warmbier remained in a coma since returning from North Korea last week, where he had been detained for supposedly trying to steal a propaganda poster. North Korea said his condition was the result of botulism obtained from food poisoning. But his parents, and frankly, many Americans, refused to accept that explanation.

President Trump appears to be one of those people. He released the following statement moments ago, promising that his administration will make every effort to silence North Korea's brutality.

Statement by President Trump on the Passing of #OttoWarmbier pic.twitter.com/E30GxeP7FZ

Last week, Otto's father Fred Warmbier weighed in on how North Korea brutalized his son. It wasn't until the Trump administration intervened, he said, that the regime was finally pressured to release his son. Later that day, doctors at the University of Cincinnati Medical Center gave a tragic update on Otto's condition, noting that he was unresponsive.

The regime is still holding three other Americans hostage.