The Game Will Go On 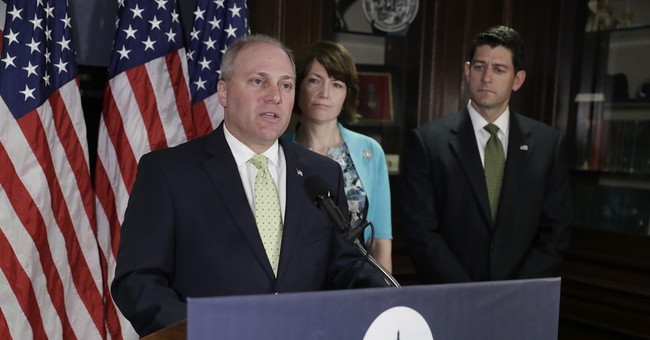 The carnage in Alexandria, VA Wednesday will not stop Thursday’s charity congressional baseball game. House Speaker Paul Ryan has announced that the game will go on as planned.

Rep. Steve Scalise (R-LA) was shot in the hip after an attacker stepped on the field early Wednesday morning. He is currently in surgery. One of his staffers, as well as a few Capitol Police officers, were injured as well. The officers, as well as Scalise’s colleagues, showed extreme courage during the terrifying ordeal. Police arrived on scene within three minutes and members of Congress rushed to help Scalise and attend to his wounds. The shooter, identified as 66-year-old James T. Hodgkinson of Illinois, is dead, President Trump confirmed.

The bipartisan congressional baseball game is held every year to raise money for local charities.

“Absolutely I think the game should go on,” Rep. Rodney Davis told NBC News. “I think we should be able to raise even more money for local DC charities.”

The game will go on at Nationals Park stadium Thursday night at 7 p.m..