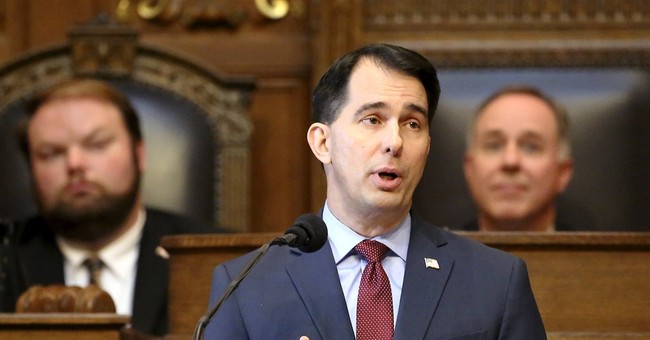 The Wisconsin Legislature’s Joint Finance Committee has approved Gov. Scott Walker’s plan to have able-bodied and childless Medicaid recipients be drug tested in order to qualify for benefits.

In addition to taking a drug test, these Medicaid recipients would be required to work or receive job training for 80 hours per month.

Democrats decried Walker's provision as "immoral." Yet, Republican members of the Joint Finance Committee argue that Walker’s intent is to encourage Wisconsinites to become more independent.

"The governor’s initiatives have been to help people move from dependence to independence. We’re going to support that initiative and that concept, except we do believe some of the ideas need further vetting," said Joint Finance co-chair Rep. John Nygren, R-Marinette.

In order for the measure to take effect, the Trump administration will need to approve it, something the Obama White House refused to do.

The governor has touted the drug testing of Medicaid recipients as a way to ensure that the program is  "trampoline, not a hammock," as he encourages individuals to get back into the workforce.