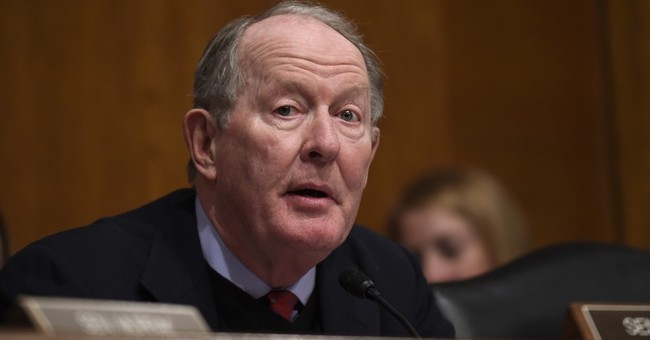 Sen. Lamar Alexander (R-TN), chairman of the Senate Committee on Health, Education, Labor, & Pensions, has postponed the March 16 confirmation hearing for President Trump's Labor Secretary nominee Alexander Acosta in order to meet with President Trump about the Obamacare replacement plan. The senator will be attending a rally with Trump in Nashville on Wednesday as the president celebrates the 250th birthday of President Andrew Jackson.

Alexander's office defended the senator's decision in a statement provided to the Washington Free Beacon, insisting that his presence is a necessity because his state has been especially impacted by Obamacare.

Acosta is Trump's second nominee for the Labor Department after his initial choice, Andrew Puzder, withdrew his name amid a slew of controversy.

At Trump's first cabinet meeting this week, there were four empty seats at the table. The president blamed the unfortunate picture on delaying Democrats.

Proud to welcome our great Cabinet this afternoon for our first meeting. Unfortunately 4 seats were empty because Senate Dems are delaying! pic.twitter.com/mykytxPkD9