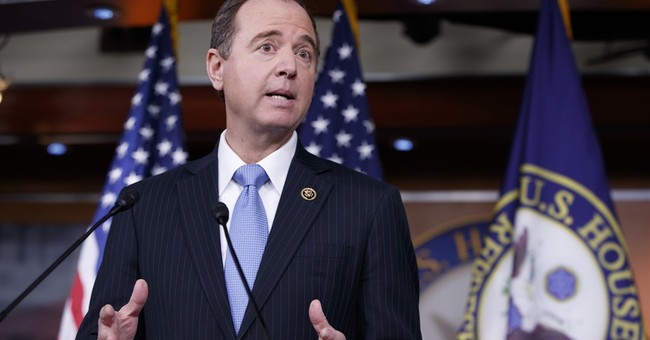 Rep. Adam Schiff (D-CA), the ranking member on the House Intelligence committee, is convinced they need a special prosecutor to investigate Attorney General Jeff Sessions' contact with Russian ambassador Sergey Kislyak. Sessions is accused of misleading the Senate on his communication with Russia during his confirmation hearing in January. Yet, he insists he never discussed any political campaigns with the Russians.

"It's going to be vital that we get the full cooperation of the FBI" in the investigation, Schiff said at a press conference.

His announcement will be music to Chuck Schumer's ears, who called for a special prosecutor Thursday morning.

Several Republican senators have asked Sessions to recuse himself, while Democratic leaders have demanded he resign.