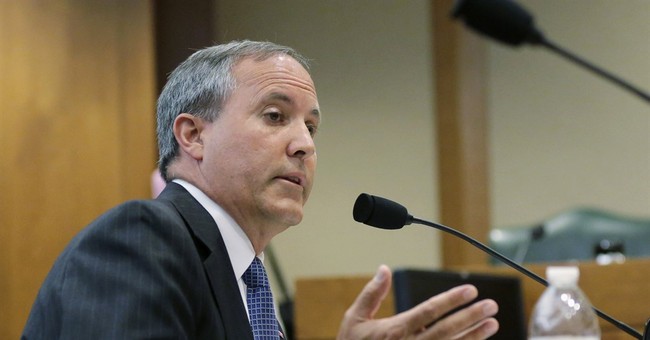 Texas became the first state to support President Trump’s immigration executive order in court on Wednesday. Texas Attorney General Ken Paxton filed an amicus brief with the 9th Circuit Court of Appeals, in defense of the constitutionality of the travel ban.

In the brief, Paxton says the immigration order exercises the executive power over national security.

You can read the full brief here.

Paxton appears to be in the minority. Several federal judges across the country have filed challenges to the EO, most recently Judge Leonie Brinkema in Virginia, who argued it was an unconstitutional religious test for foreigners.