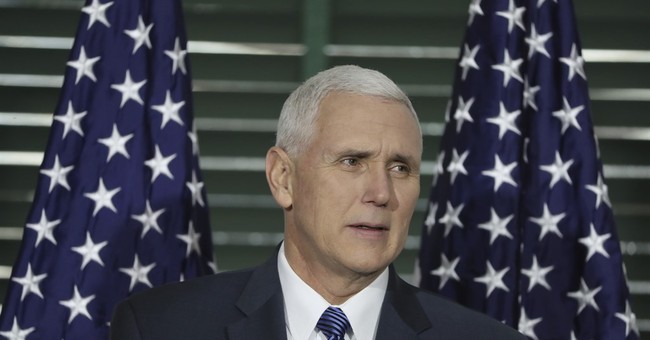 A whole night of speeches couldn't stop Betsy DeVos from becoming our next secretary of education. Democrats hoped to derail the nominee and her "radical views" with a 24-hour talkathon. When it came time to vote, the Democrats got an assist from two Republican senators, Lisa Murkowski (AK) and Susan Collins (ME), who voted against DeVos. It came down to a 50-50 tie, but for the first time in history, our vice president cast the deciding vote for the cabinet nominee.

When Pence arrived on the Senate floor, he took the podium and voted in the affirmative.

Here is Pence breaking the tie. DeVos is officially confirmed. This has never happened before in history. https://t.co/BytKn2HdLu pic.twitter.com/ObqfhBBeMz

With DeVos, we have an education secretary that will prioritize school choice. That fact terrifies liberals because, as The Federalist put it, "if they lose education they lose everything."