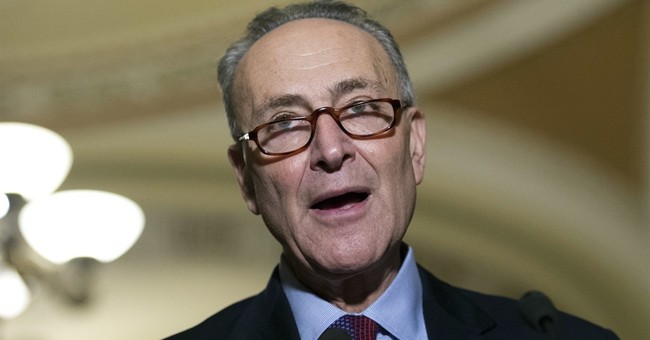 New Senate Minority Leader Chuck Schumer (D-NY) has already spoken out about the UN resolution that condemned Israeli settlements in the West Bank and east Jerusalem. He was not afraid to tell the Obama administration point blank that their allowing the resolution to pass will push us further from peace in the Middle East.

Politico has obtained the text of Rubio's resolution.

The resolution “urges the current presidential administration and all future presidential administrations to uphold the practice of vetoing all United Nations Security Council resolutions that seek to insert the Council into the peace process, recognize unilateral Palestinian actions including declaration of a Palestinian state, or dictate terms and a timeline for a solution to the Israeli-Palestinian conflict,” according to the draft text. It also “demands that the United States ensure that no action is taken at the Paris Conference on the Israeli-Palestinian conflict scheduled for January 15, 2017."

In a statement, Schumer will be fully behind the Florida senator.

“Past administrations — both Democrat and Republican — have protected Israel from the vagaries of this biased institution,” Schumer will say. “Unfortunately, by abstaining on United Nations Resolutions 2334, this administration has not followed in that path."

Schumer is not the only liberal to come out strongly against the UN resolution. He was one of 15 Democrats last month to condemn the Obama administration's decision to abstain in the UN vote. Offering his own response, liberal lawyer Alan Dershowitz said the White House will be remembered for having one of the worst foreign policies in history.