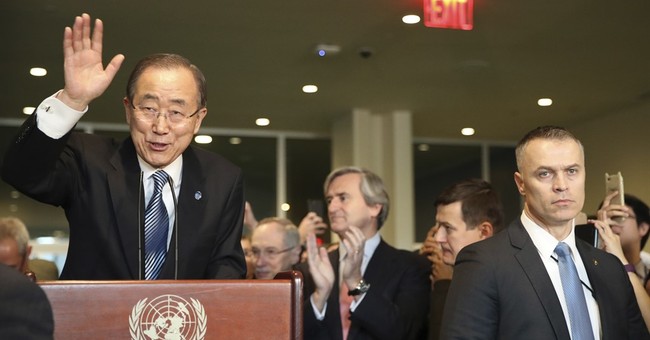 The United Nations Security Council has unanimously passed a resolution to enforce a ceasefire in Syria, which was drafted by Russia and Turkey. The United States had been excluded from the discussion.

The Syrian civil war has been ongoing for six years. Hundreds of thousands have died in the conflict.

In addition to a ceasefire, the resolution calls for humanitarian aid to be distributed throughout Syria.