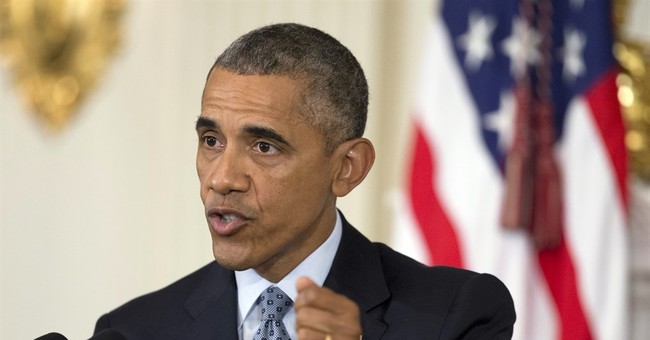 The White House is ready to retaliate against Russia for its supposed influence on the 2016 presidential election in the form of cyberattacks. Those responses will come in the form of sanctions and diplomacy, according to U.S. officials.

The actions are expected to include expanded sanctions and diplomatic measures, the officials said, in what the administration deems a proportional response to a Russian operation that went beyond cyber hacking activities common among nations.

President Obama and his staff are convinced that Russians were behind the hack into the Democratic National Committee. He ordered a full review of the election meddling earlier this month.

The CIA did its own review and concluded that Russia had interfered in the election to help Donald Trump. The president-elect has denied these allegations, claiming that it is just another desperate plot cooked up by Democrats.

The White House may announce its plans as early as Thursday.