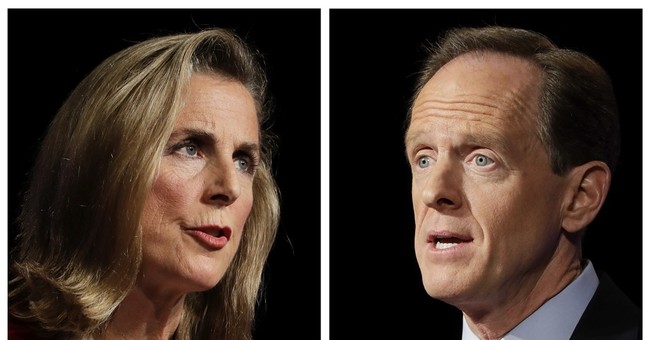 Sen. Pat Toomey (R) will remain a senator in the Keystone State. Katie McGinty gave him some serious anxiety though. She was up by an average of two points ahead of Election Day. Yet, early Wednesday morning, he prevailed with 49 percent of the vote to McGinty's 47 percent, with 98 percent reporting.

The Republican senator may have been hurt by his waffling on the Republican nominee, waiting until Election Day to admit he voted for Donald Trump.

With Toomey's win, Republicans have retained control of the Senate.

The Pennsylvania presidential race remains to be seen.